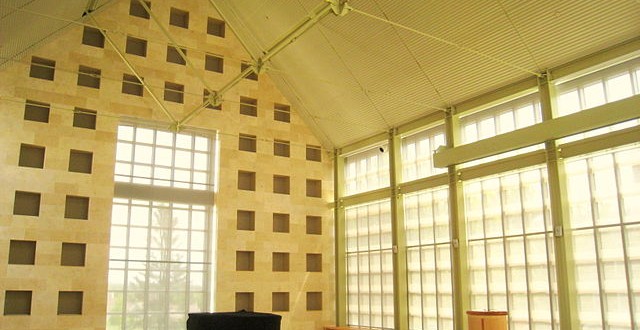 Seminaries awarded $1.5 million to include science in coursework

Share this story!
[todaysdate]
(RNS) Responding to a real or perceived gap between science and faith, 10 U.S. seminaries will receive a combined $1.5 million in grants to include science in their curricula, the American Association for the Advancement of Science announced Wednesday (Oct. 8).

A diverse set of Christian seminaries will be awarded grants ranging from $90,000 to $200,000 provided by the John Templeton Foundation, which has funded various efforts to bridge science and faith, including $3.75 million to AAAS for the project.

“Many (religious leaders) don’t get a lot of science in their training and yet they become the authority figures that many people in society look up to for advice for all kinds of things, including issues related to science and technology,” said Jennifer Wiseman, director of the AAAS Dialogue on Science, Ethics and Religion.

Indeed, evangelical Protestants are more than twice as likely as other Americans to say they would turn to a religious text, a religious leader or people at their congregation if they had a question about science, a study released by AAAS earlier this year suggested.

Working with the Association of Theological Schools — the main umbrella group for U.S. seminaries — organizers received 28 letters of interest from seminaries interested in the pilot program.

The grants will cover faculty, events, science resources, guest speakers and other related costs. Seminaries could incorporate applicable issues of modern technology, methods of science or the history of science into courses seminary students already take, such as church history, ethics, pastoral counseling or systematic theology.

“There are interesting intersections of all these types of courses with either modern science or the history of science or the philosophy of science that would be very useful for these students to become acquainted with,” Wiseman said.

AAAS will provide seminaries with resources, including a series of short science-education videos. The association will help to recruit scientist-advisers from nearby science research institutions.

A survey earlier this year by The Associated Press found that religious identity — particularly those who are evangelical Protestant — was one of the sharpest indicators of skepticism toward key issues in science.

Those who are religious are often interested in learning how science can be used for the common good, Wiseman said.

“Having these conversations is important, but developing the platform and architecture for them is sometimes complicated,” Wiseman said. “Science can be unifying to many people in society, both people of faith and people who don’t share that faith, and yet through what we’re learning in science, I think we can come together to use that knowledge for great good.”

Previous REVIEW: “Meet the Mormons” about how faith changes lives; opens today in Spokane
Next Over Turning Tables & Tearing Down Temples: A look at the biblical ministry of reconciliation