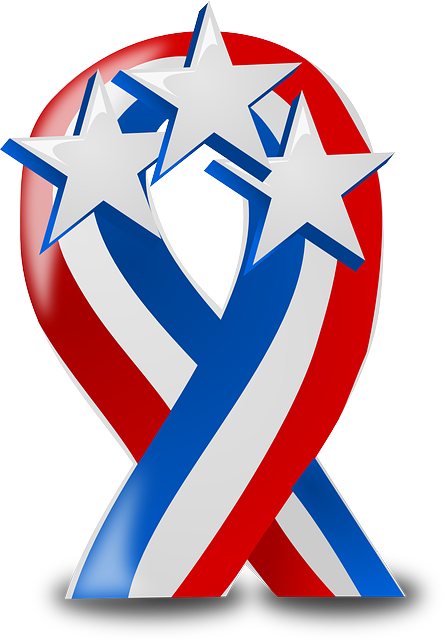 Seek the Welfare of the Country: Christians and Patriotism 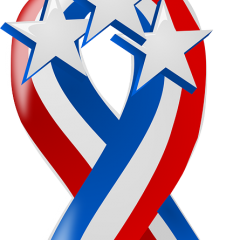 Reinhold Niebuhr has gone from one of the most respected and influential American theologians of the 20 century to perhaps the most ignored and forgotten one in the 21 century. His serenity prayer holds more fame that does his own name. His thought and critique remains relevant. Friend to Dietrich Bonhoeffer and a respected Christian thinker, his thoughts can help weave Christianity with love of country.

St. Paul says we ought to pray and work of the well-being of the nation and city which we find ourselves, but that we are aliens to that nation and citizens of the Kingdom of God. It seems a fairly balance way. We are Christians first and then farther down the list Americans citizens. This of course runs through whitewater rapids of being a Christian and living in a nation. We can’t be patriots if that means forgoing the history of redemption for a history of America. Patriotism for a Christian can only come from working for the well-being of the nation, and rejecting the deification of a nation that is most commonly defined by its patriotism. Patriotism of working for wellbeing is one thing, nationalistic patriotism that makes the country a divine instrument is quite another, and more akin to sin.

All humans are tainted by sin, so we Christians are not immune to the temptation of nationalistic patriotism. When we read the Bible and hear the promises to the nation of Israel, we can easily and mistakenly apply them to the nation we live in… God and flag. God and crown that many people of the British Empire demand in Victorian age reveals that Americans are not the first to give into this temptation. The U.S. history can rightly point with both pride and shame to its events. Our republic has withstood 200 years and has provided freedom to its population. It will also not purify the human soul. National sin will always taint its story, slavery, genocide of the native people, and so many other horrors committed. We are called to work for the welfare of the USA as good Christians. We are also called to remember that Jesus has made us citizens of another kingdom.

Join us at 10 a.m., July 5 at Indaba Coffee for our next Coffee Talk for a discussion on Religion & Patriotism.

Previous Donkeys Over Destruction: A prayer of peace for the Mideast
Next Thanks for a great Coffee Talk today on Religion & Patriotism!