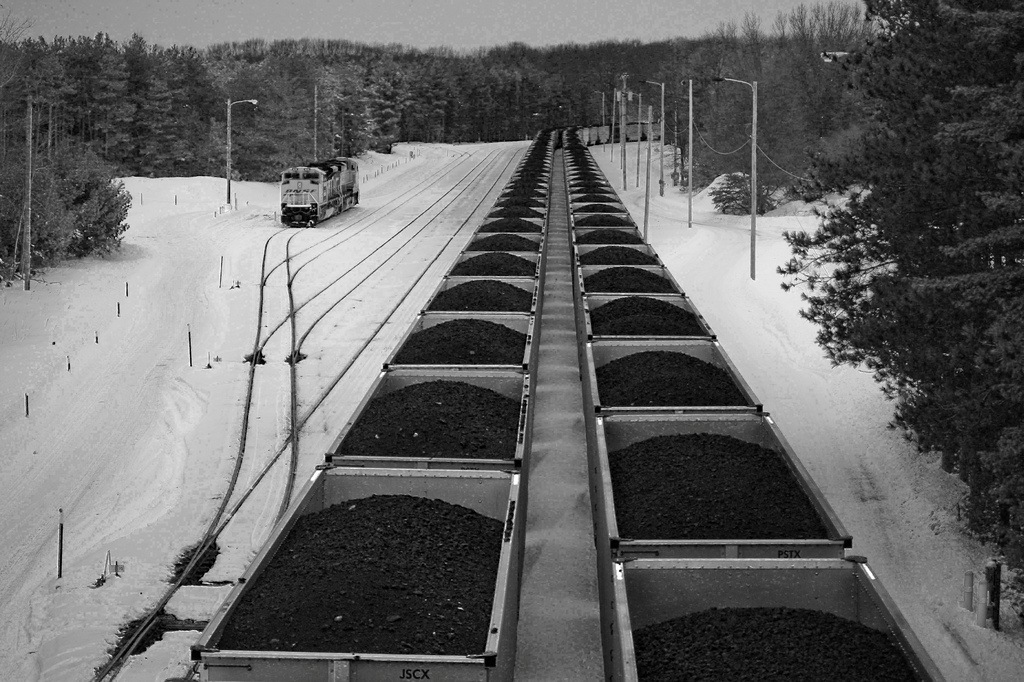 Today I was encouraged by the actions of a local government. The Seattle City Council unanimously passed a resolution opposing the construction of a terminal that would facilitate the shipment of coal from the United States, specifically the Powder River Basin in Montana, to Asia. It is projected that 48 million tons of coal a year would be loaded through that single port, with a total of 100 million tons a year through other ports in Washington and Oregon.

The reason I was encouraged by the actions of Seattle City Council is that the decision was made on the basis global thinking, burning coal is bad for the environment, mining coal is bad for the environment. The coal is not mined in Seattle, nor will it be burned in Seattle and yet the thinking of the city council was large enough to consider the impact their participation would have on the world.

Of course, as it is with any decision contrary to mega-business, the war hoop for jobs was the first call to arms. I am sure that the Seattle City Council considered the loss in revenue in regards to standing against the proposed port. What is even more encouraging, small towns where the rail traffic will disrupt life have also opposed the project, possibly for different reasons but for important ones to them.

America has a problem. Well it is more than a problem, it is an addiction. Actually it is a mixture of addictions that combined will spell disaster for humanity. We are addicted to energy and to consumption. We will make an uninhabitable mess of our world in order to have a job and to be able to leave the porch light burning all night long.