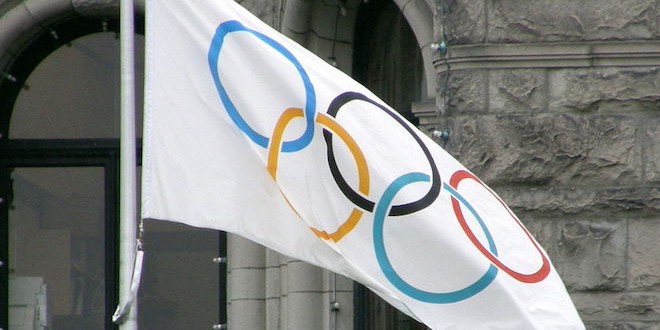 Boston has just decided to bow out of the frenzied quest to be the next scheduled Olympics, and who’s to blame them? Cities and governments that take on this spectacle often lavish huge amounts and headaches on facilities that languish afterward while their citizens attempt to pay off the bills.

Perhaps it’s time to dust off an old idea, one made all the more relevant given Greece’s current financial difficulties as they stick with the Euro because things weren’t any more settled when it was just the Drachma.

Instead of pimping out the competition every four years to nations that probably can’t afford it, why not make Greece the permanent venue for the games? After all, they originated the idea, and the first modern Olympiad was held there in 1896. What could be more natural than for the nation that started the whole thing playing host to it from now on, with all the revenue benefits of the tourism helping a country that could use a little stability, and sparing the quadrennial building of unneeded stadia and giant pools with precision timing instruments?

You could still keep the ego-stroking practice of sponsor country, instead this time the country wouldn’t actually have to build anything, but just arrange a venue where someone could trot in with a torch from Greece, light up a big cauldron, do an even bigger stadium show and fire off fireworks while choirs chirp, then race back to Greece where more dancing and flag waving and fireworks can be seen. The sponsor country could play a prominent role in the officiating and flag waving, of course, but Greece would be the physical place where all this folderol and ritual would take place. What would it matter anyway where it transpires so long as it looks good in High Definition?

The Winter Olympics could be played the same way in reverse: Greece could be the permanent “sponsor country” for the Winter Games, even as the actual events sweat out in host lands where snow is a bit more regular an occurrence than the land of Socrates and Melina Mercouri.

More occasion for fireworks and spectacle shows, of course, happy hugs and genuine athletic excellence, giving Greece a steady spurt of income every two years along the way.

Seems a Win-Win idea to me.

Previous Lions, Eugenics & Babies Oh My!
Next Thanks for a great Coffee Talk Today on Safety in Worship