Home / Commentary / Rise each day with the new sun 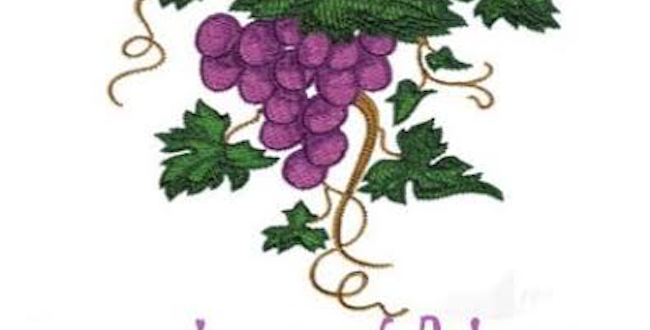 Rise each day with the new sun 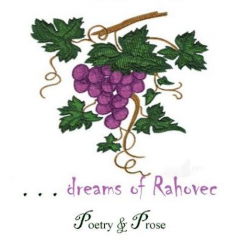 In 2015 Dan Webster said of Spokane International Film Festival’s “Three Windows and a Hanging,”  “Besides beings a harsh examination of sexism, Qosja’s film is a testament to the tendency some people have simply to forget bad times. And its moral is clear: The only true way to recovery comes from finding a way to work through painful issues — and maybe even to find a way to forgive.”

Much is changing in Kosovo as witnessed by Interfaith Kosovo whose website says, “This initiative is an innovative approach to diplomacy through civil society. In an age when our networks and institutions become increasingly intertwined, it is more imperative than as ever to understand our neighbors, and them to understand us. If politics stands in the way on one side or the other, or both, the more flexible side needs to find alternative ways to build understanding and confidence. The ethnic majority in Kosovo has long based its political claims on “self-determination”: but this cannot just mean the political self-determination of a collective ethnic group, but “self-determination”, or increased freedom of choice of individuals within a tolerant but sustainable social framework; and religious identities and their interaction play a very important part in this relationship. The Tony Blair Faith Foundation by the Face to Faith and The Faith and Globalization Initiative are examples of the government of Kosovo’s commitment to respecting and protecting all faiths.”

Similar sentiments are being voiced in Spokane’s interfaith community and the Spokane Interfaith Council’s “Meet The Neighbors” program.  People all over the world are looking for ways to find common ground and go beyond tolerance.

“You can be the poem

you can be the poet

or you can be in denial;

how can one look

upon the sky of the night

just how special she is …

for the eyes of God

Fahredin Shehu, a Kosovo Albanian hears those words through ears that have seen the night sky in Kosovo but we can all look up into the sky above our on heads, the night sky hanging low over our own homes and feel these words: “how special she is … for the eyes of God are sparkling everywhere.”

In his tribute to the people of Kosovo, Bill Peters shares these words:

we are a young nation

the tests of time

our lands have been laid to siege

yet we till our soils still

for we are a people

who rise each day

with the new sun

Wherever we are on this world, whatever faith or cultural community we lay claim to, we each have the opportunity to “rise each day with the new sun” and do something magnificent, until we don’t.

One of the ideas communicated so beautifully in the poetry of William S. Peters and in interfaith movements around the world is that every voice is precious and we each have a place from which to contribute to this community of humanity.

Kimberly Burnham is the author of the recent book, "Awakenings: Peace Dictionary, Language and the Mind, A Daily Brain Health Program." In Awakenings, Kimberly investigates the relationship between memory, language, caring and pattern recognition, creating a daily brain health exercise program enabling people to achieve better neurological health, mood and quality of life.
With a PhD in Integrative Medicine, Kimberly is known as The Nerve Whisperer. She uses words (books, presentations, and poetry), health coaching, guided visualization, and hands-on therapies (CranioSacral therapy, acupressure, Matrix Energetics, Reiki, and Integrative Manual Therapy) to help people with healing.
She assists people with movement disorders and walking issues due to Parkinson's disease, Huntington's ataxia, and Diabetic neuropathies. Alternative approaches for autoimmune conditions like multiple sclerosis, rheumatoid arthritis, Lyme disease or lupus are also available. Kimberly's practice includes children with seizures, autism, cerebral palsy, scoliosis, Down's, sleep and anxiety disorders. A Professional Health Coach, she consults with people via phone and Skype as well as working with clients in person in Spokane, Washington, where she lives with her family. She also focuses on vision issues like macular degeneration and supports people looking for eye exercises to improve driving and reading skills as well as athletic visual speed.
An award-winning poet, Kimberly grew up overseas. The child of an international businessman and an artist, she learned Spanish in Colombia; French in Belgium; then Japanese in Tokyo and has studied both Italian and Hebrew as an adult. She can be reached at NerveWhisperer@gmail.com or http://www.NerveWhisperer.Solutions.