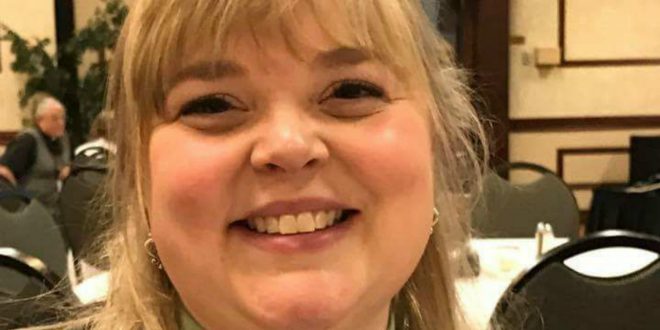 The Rev. Kristen E.M. Kuempel was elected May 20 to serve a six-year term as bishop of the Eastern Washington-Idaho Synod of the Evangelical Lutheran Church in America (ELCA). The election was held during the Synod Assembly May 19-21 at the Downtown Double Tree Hotel, Spokane, Washington.

According to a press release, Rev. Kuempel who serves as pastor of First Lutheran Church of Kennewick, WA, was elected on the fourth ballot with 133 votes. A total of 123 votes were needed for election. In addition to the election, the Assembly celebrated Rev. Martin Wells’ 18 years of service; three consecutive terms as bishop.

The Evangelical Lutheran Church in America (ELCA) is one of the largest Christian denominations in the United States, with about 4 million members in nearly 10,000 congregations across the United States, Puerto Rico and the U.S. Virgin Islands. Information about the Eastern Washington-Idaho Synod is available at www.ewaidsynod.org

Cate Wetherald was raised in the Bible Belt, the progeny of an excommunicated Roman Catholic and a biblical fundamentalist. She first encountered theology at at Lyon College, affiliate with the Presbyterian Church (U.S.A.), while earning her Bachelor of Arts majoring in communications and minoring in English and theatre. She has a Master of Arts in Pastoral Ministry from Gonzaga University, and is a trained spiritual director. She has written extensively for publication in multiple formats, and most recently was the director of communications for the Episcopal Diocese of Spokane.