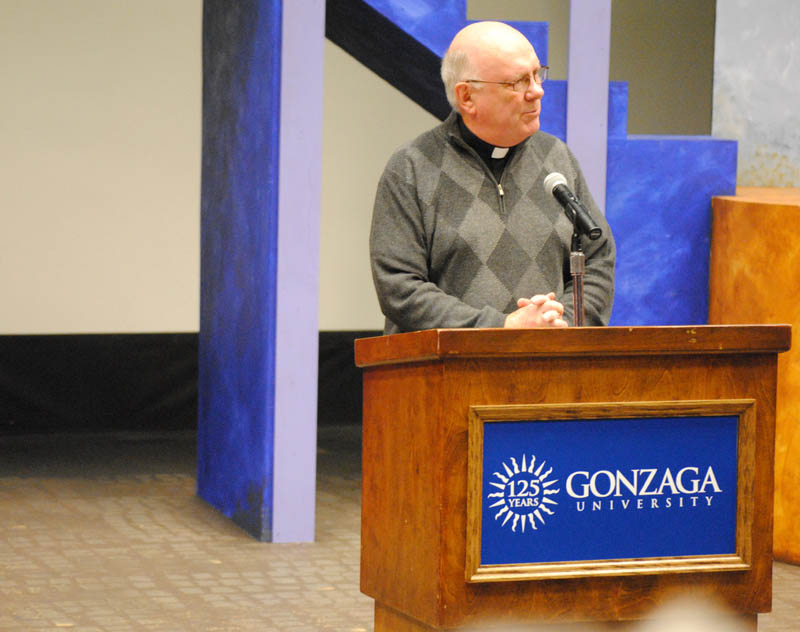 The Rev. Frank Case, vice president for mission at Gonzaga University in Spokane, spoke to the Gonzaga Guild on Thursday about the 18 years he spent serving in Rome at the headquarters of the Society of Jesus. During his time there he met Pope Benedict XVI and, commenting on the pope's resignation, said he's been, “wonderful to the Jesuits.”