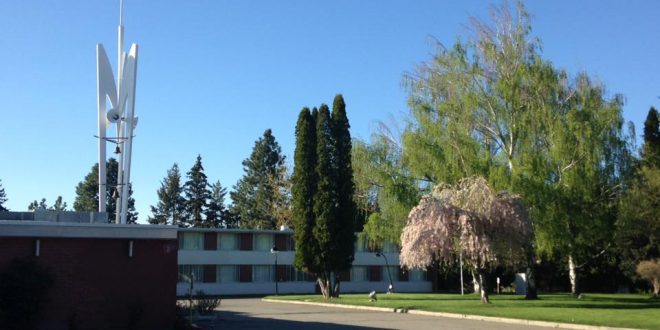 The Immaculate Heart Retreat Center will hold a week-long retreat this month for spiritual directors.

The retreat will be July 18-22 and is titled “Moving in God’s Direction.” It will be led by Mary Sharon Moore whose book of the same name will be the main focus of the week.

The fee for the retreat is $475, which will cover food, lodging and a copy of Moore’s book.

Interested individuals are recommended to register early by calling (509) 448-1224 or visiting www.ihrc.net.