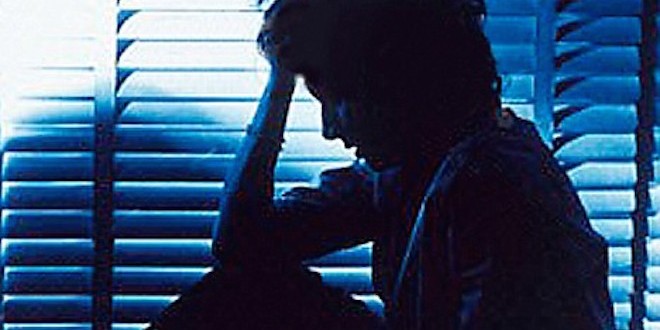 Why Is The Suffering So Hidden?

Professional training for therapists working with religious or spiritual issues doesn’t really exist and there are no requirements, at least for psychologists. Dr. David Lukoff at Sofia University in Palo Alto, Calif., a professor of psychology who has worked to bring attention to the matter, has noticed this problem.

“In a survey of Association of Psychology Internship Centers training directors, 83 percent reported that discussions of religious and spiritual issues in training occurred rarely or never. One hundred per cent indicated they had received no education or training in religious or spiritual issues during their formal internship. Most of the training directors did not read professional literature addressing religious and spiritual issues in treatment, and they stated that little was being done at their internship sites to address these issues in clinical training (Lannert). A national study of APA member psychologists found that 85% reported rarely or never having discussed religion and spiritual issues during their own training (Shafranske & Maloney). Similar findings from other surveys suggest that this lack of training is the norm throughout the mental health professions.” (Sansone, Khatain & Rodenhauser)

The survey continues by stating: “Ignorance, countertransference, and lack of skill can impede the untrained psychologist’s ethical provision of therapeutic services to clients who present with spiritual problems.”

Arthur J. Deikman, M.D., who is a graduate of Harvard College and Harvard Medical School, board certified in psychiatry and neurology, and a clinical professor of psychiatry at the University of California, noted: “The psychotherapist treating an ex-cult member may be tempted to devalue the patient for being duped and exploited and for believing weird doctrines. Especially in the role of an expert in human psychology, we therapists wish to be reassured that nothing like that would happen to us because we are too discerning, mature, and sophisticated. As a matter of fact, we are not immune by virtue of our profession: psychotherapists with the best credentials have participated directly in cults. There have even been psychotherapeutic cults led by fully trained and accredited psychoanalysts, and noted psychoanalysts have commented on the cult aspects of psychoanalytic training institutes.

“It is important that both the therapist and the ex-cult member be able to see that cult behaviors are endemic in our society. Such awareness can protect the therapist from the influence of such behaviors and allow ex-cult members to realize that they are not freaks, weak and dependent persons, or fools. Rather, they were led astray by unconscious wishes that they share with all human beings. These wishes were stimulated at a time when they might have been especially vulnerable and under circumstances that any person might have found difficult to combat.”

Previous Faith Communities Present at Spokane’s 2015 Pride
Next Surprise! All the stuff I once thought was important isn’t