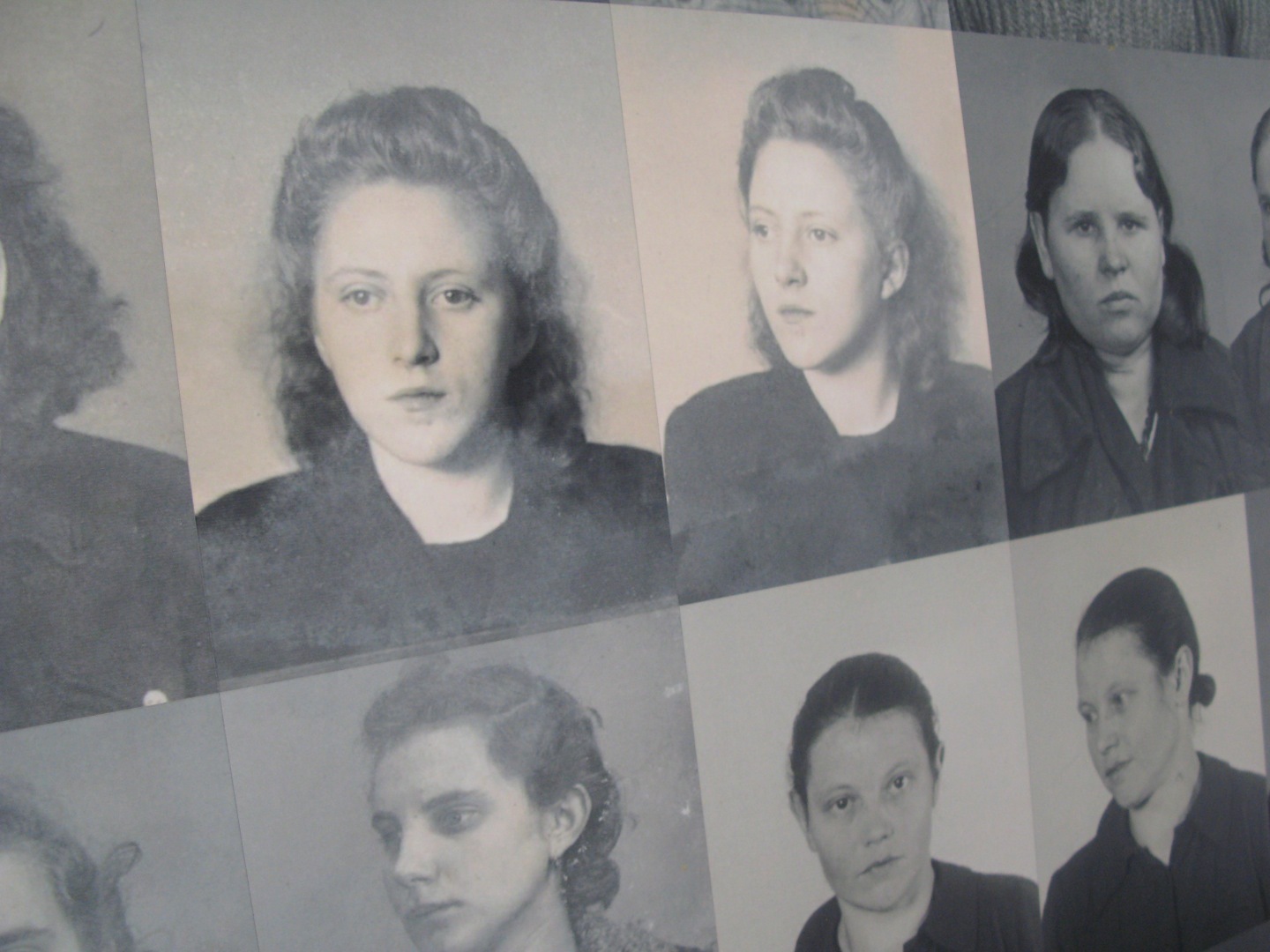 Fotopedia Photo of those lost in the Holocaust

Remembering the Holocaust after the survivors are gone

As aging Holocaust survivors gathered at the U.S. Holocaust Memorial Museum to celebrate its 20th anniversary last year, a question hung in the air:

How will the world remember the Holocaust — the Nazis’ systematic murder of 6 million Jews —  when the last survivors are gone?

It’s a question Joshua M. Greene, the writer and producer of “Memory After Belsen,” grapples with in his new documentary that will premiere at the Museum of Jewish Heritage in New York on Nov. 20 to commemorate the 70th anniversary of the liberation of the Nazi concentration camps.

That concern is echoed by Jews and Holocaust educators around the world.

“There is nothing that can truly replace the impact of meeting with someone who has gone through this experience,” said Elizabeth Gelman, executive director of the Florida Holocaust Museum. “We see that everyday here.  Junior high school kids and high school kids come in, wiggling and poking each other. It’s just an excuse to get out of school. And then when they sit down, and a survivor starts talking, they are laser focused.”

At its New York premiere, the 76-minute film will be screened in its entirety. But Greene and director Shiva Kumar made “Memory After Belsen” so that it can also be watched in segments, to make it easier for high school and college teachers to show it in parts to classes on the Holocaust that may stretch over days or weeks.

Greene and Kumar make the point with Memory After Belsen, but also with footage taken by Allied troops who liberated the camps and clips from popular movies, that film can capture Holocaust memories.

They also shows how artists, writers, musicians and museum curators have documented and interpreted the Holocaust for future generations.

But Greene and Kumar seem most intrigued by one particular way  to preserve memory — through the grandchildren of the survivors.

The film follows Robyn Thaler Hickey, whose grandmother was the lone member of her family to survive the Bergen-Belsen death camp. Hickey’s journey to the camp, now a memorial, begins with her plane ride to Germany. Wearing jeans, hipster glasses and a ponytail, she snaps pictures of the land below with her smartphone, wondering in a voiceover about the place where her grandmother’s family lies in mass graves.

And she wonders about her responsibility to get her personal history right.

Holocaust educator Tracy Garrison-Feinberg explains, at the end of the film, why everyone — Jewish or not — should ask Hickey’s question.

Her answer raises a further question tackled by the film: Should the Holocaust be taught as a unique or universal experience? Does it stand alone, or with other genocides?

Greene, whose own grandmother was one of two members of her family to survive the Holocaust — the others died at Auschwitz — said he believes the Holocaust teaches universal lessons.

But the risk of universalizing the Holocaust “is to strip it from its particular horror” and perhaps fail to understand its breadth and scope, said Greene who teaches religion at Hofstra University on Long Island.

Let’s not broaden it too much, he warned, “in the name of some abstract concept such as ‘man’s inhumanity to man.’”