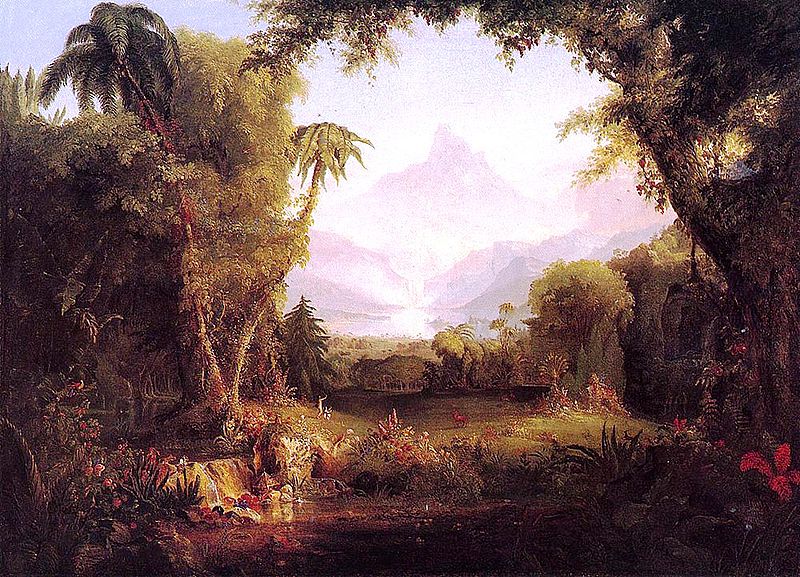 In my first article about Eve, I argued that she is not responsible for original sin. It is sometimes said that because of her sin, she was punished to be submissive to her husband.

This passage should not be taken literally, Genesis 3:16 it reads, “…thy desire shall be to thy husband and he shall rule over thee.”

That sounds like such an effective approach, right? I jest. I have mentioned before a movement and book, called “Half the Sky“, by Pulitzer Prize winners Nicholas D. Kristof and Sheryl WuDunn. Their claim and sound argument is that global problems would be solved simply by educating and empowering women. In countries where women are most uneducated and oppressed, the economy crumbles, the abuse rates soar, and it is disaster.

I don’t think this is how God ever meant it to be.

Let’s look at the phrase “rule over.”

According to the Greek/ Hebrew biblical dictionary/ lexicon, The Strongest Strong’s Exhaustive Concordance of the Bible, the preposition “over” can also be translated as “in,” or “with.” Using the best use for “over,” the Hebrew letter bet, changes the phrase to “he shall rule with thee.”

The late Mormon prophet, Spencer W Kimball, clarified, “‘…he shall rule over thee’ — or, I like the term ‘preside…’”

An address from the the first presidency and twelve apostles of The Church of Jesus Christ of Latter-Day Saints (Mormon), titled, “The Family: A Proclamation to the World,” which is the Mormon view on the role of families, states, “…fathers and mothers are obligated to help one another as equal partners.”

In Genesis 2:18, 20 is another important misunderstanding is the word, “helpmate,” used to describe Eve. A common understanding is that this means Eve was made to be Adam’s helper, which strikes me as a rather patronizing role. The word helpmate does not actually appear in the Bible.

According to the American Heritage Dictionary,“In the 17th century the two words help and meet in this passage were mistaken for one word, applying to Eve, and thus helpmeet came to mean a wife. Then in the 18th century, in a misguided attempt to make sense of the word, the spelling helpmate was introduced.”

The Hebrew word translated as “help” is “ezer.” “Ezer” originally had two roots, combining to form the meaning: to rescue, to save, or to be strong. “Meet” was an old word, meaning fitting or proper; it comes from the Hebrew ‘kenegdo,” meaning equal. A very similar Hebrew word, “ezar,” means to succor, to save from extremity, to deliver from death, and can cover many meanings, along the lines of courage, rigor, and adventurousness. When the word ezer appears elsewhere in the Bible, it is translated as either strength, or savior (Forgotten Women of God, Diana Webb.) Take from that what you will.

Another late Mormon prophet, Howard W. Hunter wrote, “The Lord intended that the wife be a helpmeet for man (meet means equal)—that is, a companion equal and necessary in partnership.”

After each part of the creation, God describes it as  “good.” He then says it is “not good,” for man to be alone. Finally, Eve is created, the world is complete, and God declares the world, “very good” (Genesis 1, 2).