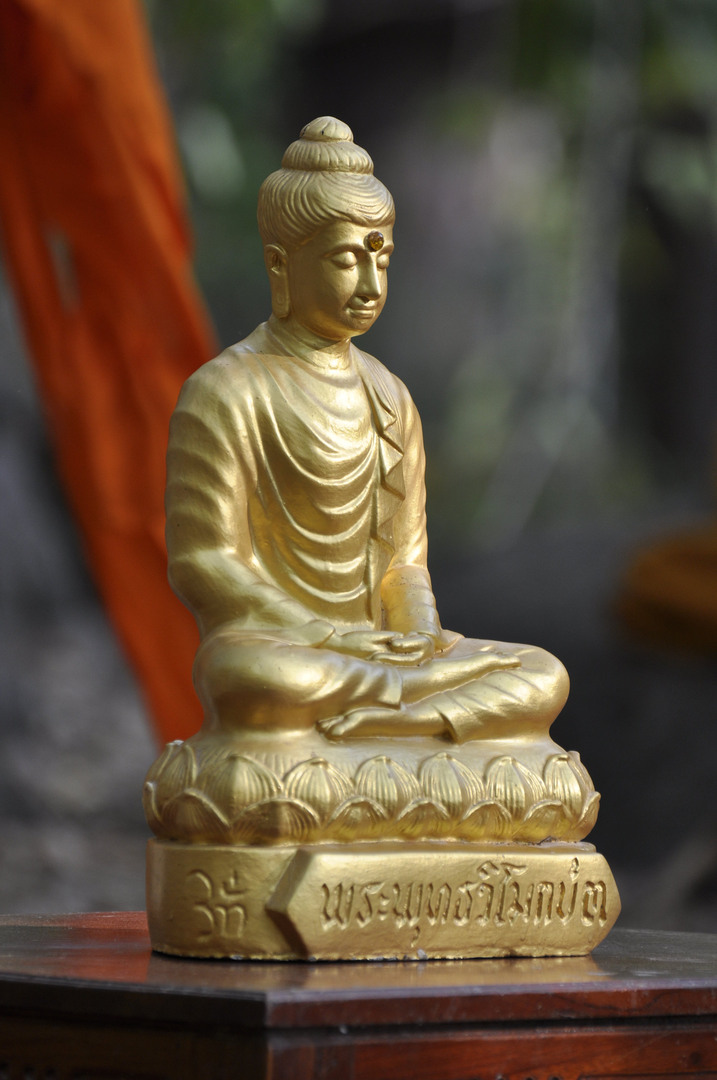 Recounting The Life of the Buddha

More than 2,500 years ago an Indian prince, Siddhartha, abandoned his privileged life in order to understand how to overcome suffering. Eventually, he became the Buddha, “the Fully Awakened One,” attaining peace through transforming his own mind. He spent the next 45 years teaching others how to do it too.

Next month, on Sharing the Dharma Day, the Sravasti Abbey community will examine the lessons Americans can glean from the Buddha’s life story.

According to a press release, the Buddha’s teachings (the Dharma) explain how to live ethically and avoid harming others, how to develop love and compassion and how to cultivate wisdom that understands the nature of reality. Learning and living these teachings — and sharing them with others — is the purpose of Sravasti Abbey, a Buddhist monastery near Newport.

One Sunday a month the abbey opens its doors to people of all faiths and backgrounds who would like to know more about the Buddha’s teachings and to share in community fellowship.

Topics for each month’s Sharing the Dharma Day are drawn from the books of its founder and abbess, Ven. Thubten Chodron. Topics for 2012 are based on “Buddhism for Beginners.”

According to the abbey, Sharing the Dharma Day includes a guided meditation and Dharma talk, vegetarian potluck lunch and facilitated discussion.

The full Sharing the Dharma Day program is available here.