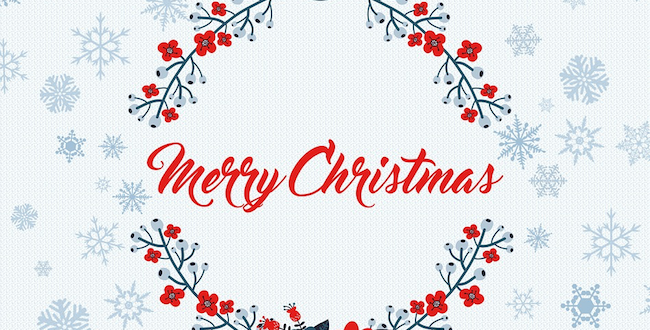 Tomorrow morning most of the Christian world will awaken to their celebration of the birth of Jesus of Nazareth, the Christ child.

Whether you believe Christmas as a historical fact or recognize a great being was born with a beautiful story built to encapsulate his wonder and majesty is of no great concern. The fact that an idea, a being, that would encompass the Christ Consciousness was born and bring a new teaching to the western world is the important concept to embrace.

The Christ consciousness is present within each of us and our spiritual journey is to uncover that within ourselves. Reach out with your heart, embrace forgiveness, compassion and empathy. Judge not and be free of resentments of past hurts. See the perfection of the universe around us. Celebrate the good times in life and recognize those challenging times as a chance to grow and honestly be present and walk through whatever the pain may be.

Celebrate the birth of the Christ child while at the same time celebrating the life you have and those people that are an integral part of that life.

May this day be a celebration of the majesty of the Christ Consciousness in you and all beings. May you know your heart’s desire as you enter the sacredness of this day. May you be blessed and a blessing to all today and always.