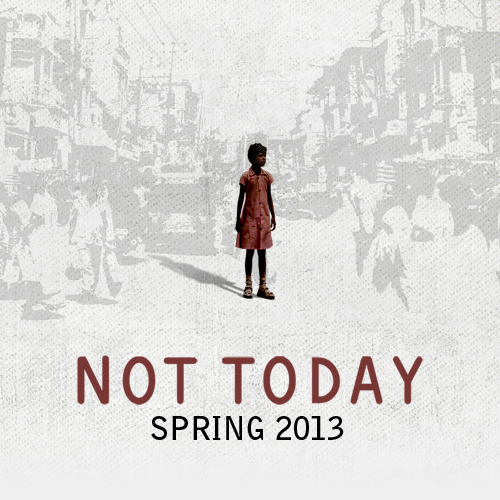 Due to a heightened interest on the issue of human trafficking, both locally and nationally, film makers are producing movies that depict the horrible circumstances surrounding this hidden evil in our world.

Picking up on the recently released Trafficking in Persons Report (TIP) from the U.S. Department of State, many non-profits have capitalized on the growing interest of this just cause, especially among college-age students looking for a new issue to support. President Obama last month gave one of the best comprehensive speeches addressing the issue at the Clinton Global Initiative forum in Washington D.C.

The growing attention to the issue of human trafficking in our communities further justifies the recent newsworthy events taking place in Spokane. The new released in May about the 21-year old woman who claimed she had been forced to work as a sex slave for the past year caught many in the community off-guard, surprised that such criminal activity is happening under our noses. The issue was further brought into focus when the news story broke on July 10 about the police raids at eight spas in Spokane that were running as brothels. Although many Spokane residents suspected such, the spas contained no massage equipment typically associated with massage parlors, but rather beds for commercialized sex. The exploitation of women in our community should not come as a surprise as this covert evil has spread as the fastest growing criminal activity in the world. Our own Attorney General, Rob McKenna estimates human trafficking is a $32 billion industry that transcends cultures, nations, gender and age.

Recent statistics from the Department of State indicate that some 150 years after the Emancipation Proclamation; there are more slaves in the world today than at any time in human history.

To learn more, see below links to documents and materials highlighting this fast growing cancer that is reaching into every community in our world.