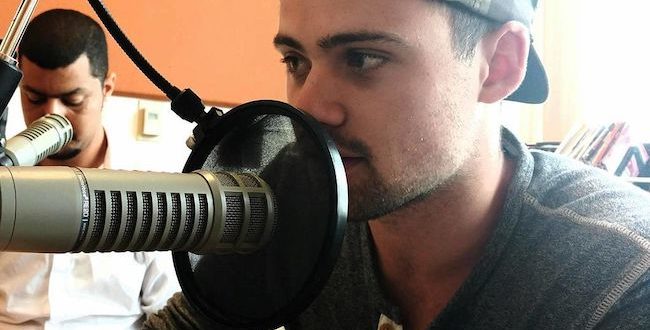 A rally will be held in Spokane Thursday in response to the news that local Republican leaders hosted a hate group organizer last month.

An online video surfaced this week showing James Allsup, a member of the white nationalist group Identity Evropa and former president of the College Republicans chapter at Washington State University was welcomed and praised at a Northwest Grassroots gathering of conservative activists in July.

Responding to the video, Pastor Walter Kendricks of Morning Star Baptist Church said, “We can’t reasonably assume public officials will uphold our rights when they applaud those who would harm us.”

Kendricks is also co-founder of Spokane Community Against Racism.

According to a press release, local organizations are holding a rally to unite the Spokane community against white nationalism on Thursday at 5:30 p.m. in front of the Spokane County Courthouse.

“The rally will call on the Republican Party in Spokane County and Washington State to reject white nationalism and ensure that its supporters do not hold positions within the party,” the release reads.

“Our Spokane region has a strong track record of standing up against white nationalism. Together, we’ve defeated the Aryan Nations; we’ve defeated anti-immigrant, anti-gay, and anti-trans policies; and we’re committed to standing shoulder-to-shoulder with targeted communities to defeat this harmful ideology any time it tries to gain a foothold.” Liz Moore, director of the Peace and Justice Action League of Spokane, said in a press release.

Previous Immigrant Youth Shelters: “If You’re a Predator, It’s a Gold Mine”
Next Ask An Atheist: Why is the PNW so unchurched?