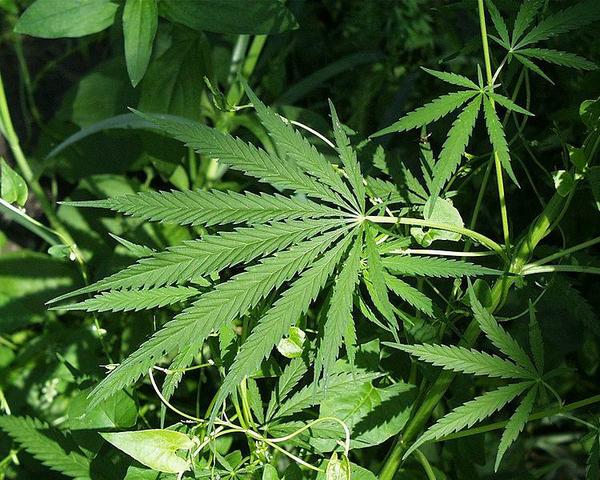 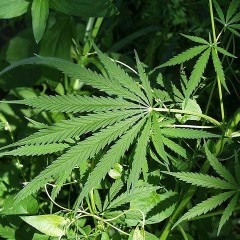 On a Monday night several months ago at Emannuel Family Life Center, a room packed full of people met for the monthly NAACP Spokane Chapter meeting. James Wilburn, the president of our local NAACP, was standing in front of the room when he pulled out a Spokesman-Review article about the location of marijuana retail stores in Spokane. The story made clear what many of us had known since Initiative 502 (I-502) passed: marijuana stores would be clustered in poor neighborhoods; where African Americans, Latinos and Native Americans are more likely to live in this city. Wilburn asked people in the room to reach out to policy makers. Attendees (rightfully) voiced their frustration that this is playing out the same way it has with liquor stores: despite higher alcohol abuse rates among whites, liquor stores did (and still do) end up being sited in low income, African American neighborhoods at rates far higher than white neighborhoods. A racist drug war has raged for over 40 years. African Americans have been the primary target; and now that our state is on a path to legalize marijuana, minority communities will again be forced to bare the brunt of whatever negative consequences might emerge.

I am anything but a prohibitionist. When I-502 hit the ballot, I was more than happy to support it. The idea that we should be locking people up for growing, selling or using a plant whose worst immediate side effects usually include munchies and a desire to sleep seemed so ridiculous to me that I could not comprehend why we ever criminalized marijuana to begin with. But I-502 is perhaps a perfect example why “color blind” laws do not always have color blind consequences. Embedded in the initiative itself is a mandate that marijuana businesses must be 1,000 feet from any elementary or secondary school, state licensed day care, public park, play ground, public library, public transit center, recreational center (i.e., community centers) or game arcade. This 1,000-foot buffer certainly has a laudable purpose: to keep these stores as far away as possible from places heavily frequented by children. Ensuring that children do not have easy access to any recreational drug, even something like marijuana, should be a major priority for all of us. The amenities the initiative lists however are more likely to be enforced in middle to upper class neighborhoods which just so happen to be a majority white. This is where our shameful history and our stubborn refusal to rectify ongoing racial injustices thwarts our attempts to make “race neutral laws.”

Even less surprising perhaps is the fact that whatever benefits come out of this experiment are already disproportionately accruing to whites (white men especially). Out of the eight applicants picked to run retail stores in Spokane via the lottery, only one of them is co-owned by a person of color. Even with some of the problems that we may see in the initial roll out of retail stores (low supply of marijuana, etc), it is estimated that this new industry will make millions. In Colorado, where they also legalized marijuana with the passage of Amendment 64, the recreational industry has already seen almost $70 million in sales in the first six months alone. The requirements to run a marijuana business in Washington include a solid financial history with adequate funding sources and no felony offenses for at least ten years. Since African Americans are more likely to live in poverty, more likely to be denied business loans by lending institutions, and more likely to receive a felony conviction, all due to racism, prejudice and racial profiling, I-502 ensured that they would be all but excluded from the chance to run a retail marijuana business. This what happens when you make policy without thought to how it will work in a world in which racism and prejudice still operate. Regardless of where you sit on the legalization debate, there is something deeply unjust about this.