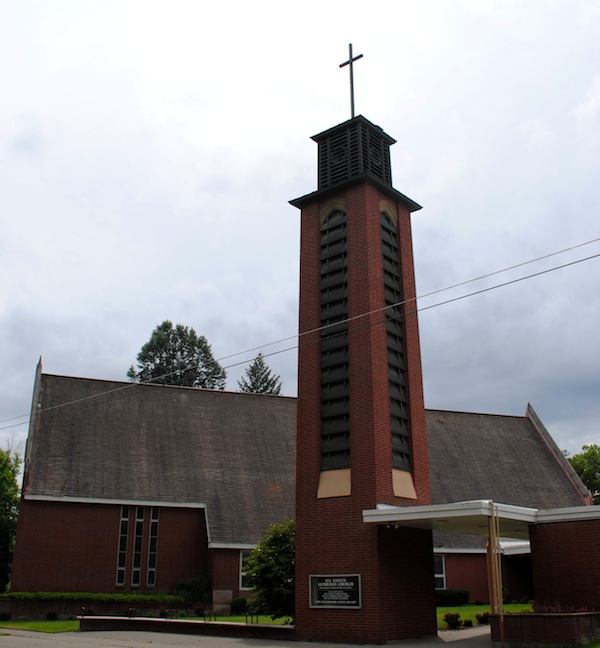 All Saints Lutheran Church recently received a $10,000 grant from the Empire Health Foundation to fund a chaplaincy program that would aim to bridge the gaps in services for the mentally ill.

According to a newsletter from All Saints Lutheran the program is based on the “highly successful Seattle Mental Health Chaplaincy that has a strong and long record of reducing social isolation and increasing support of the mentally ill by pairing trained volunteers with mental health patients.”

Rev. Alan Eschenbacher of All Saints Lutheran, who is also  the founder and chaplain for SCMHC, says that as little as 30 minutes of social interaction a month can be beneficial to somebody suffering from a mental illness.

“It’s kind of like making a phone call and checking in with a person, like a friend would do. It may turn into a longer relationship, but in that little time people can make a huge difference in a mentally ill person’s life,” he said.

SCMHC hopes to offer more than just 30 minutes a month, however.

“It’s hard to keep a job or go to appointments or court cases when you have a mental illness. That’s where the companion comes in and helps the person stay out of the [court] system and in housing,” Eschenbacher said.

Kae Eaton, chaplain of the Seattle Mental Health Chaplaincy, says that it can be hard for people with mental illnesses to remain in housing because they aren’t always able to get along with other members of the housing complex, or their illnesses might escalate and they have nobody to talk to.

“Having that stability can help maintain a place rather than bouncing out of housing and becoming increasingly unstable and vulnerable and, therefore, not able to get housing again,” Eaton said.

Eschenbacher hopes the SCMHC can step in to provide resources that the jail cannot once these inmates are released to keep them from going back into the system.

The grant will cover the cost for training materials, books and compensation of time for Eschenbacher and those that train the volunteers.

Eschenbacher says he hopes the program is able to obtain a sustaining grant to hire a full time chaplain and hopefully duplicate the model used in Seattle.

Gabry Tyson is currently a student at the University of Missouri pursuing three degrees in journalism, international studies and religious studies. The Pennsylvania native hopes to one-day work for a non-profit with an international focus, preferably aimed at combating human trafficking. She has a keen interest on human rights issues and enjoys blogging, baking and traveling. Tyson plans to travel the world but until then, she interns for SpokaneFAVS.