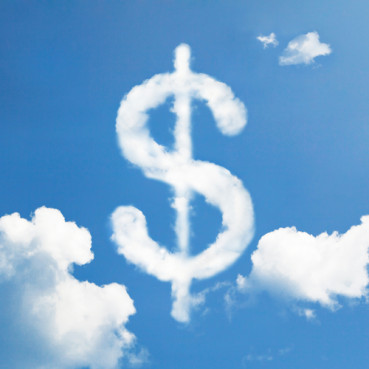 Today is “money and religion” day for some reason. The news is full of stories about religious people and the way they spend, and, in some cases, allegedly steal. But we begin with a death for all to mourn . . .

A lone gunman shot to death the Rev. Frans van der Lugt Monday in the Syrian monastery where he had lived for decades and offered refuge to Muslims and Christian families alike as the country spiraled into chaos. The Dutch priest was protected by rebels. But it is not clear who killed him, and his death comes at a time of intense rebel debate over whether to accept a government amnesty offer. The priest was in his 70s.

How much is a bishop worth?

In light of some pretty heavy spending lately by several archbishops (Wilton Gregory’s $2.2 million Atlanta mansion and John Myers $500,000 home extension in Newark), the National Catholic Reporter went digging for the stats on bishops’ salaries and found quite modest sums. But the perks can be impressive, NCR also discovered, and quoted Charles Zech, director of the Center for Church Management and Business Ethics at Villanova University:

They live in a mansion rent-free. Meals and other things associated with the position are often not charged to them. They get a chauffeur driver wherever they go. A lot of what you and I would recognize as compensation really doesn’t show up as such . . .

Though some feared Pope Francis might go so far as to close the troubled Vatican Bank, which has long been plagued by allegations of mismanagement and mafia influence, Francis Monday endorsed a plan to set the bank on a new course toward transparency and compliance with international guidelines.

The pastor of the Mosaic Miami Church knowingly sold, as if authentic, examples of paintings in the style of famed British artist Damien Hirst, prosecutors argued Monday in the trial of Kevin Sutherland. AP reported that jury deliberations continue in the case, in which Sutherland’s lawyers argue that he doesn’t know enough about art to tell a real Hirst from a fake.

Where are the black folks in ‘Noah’?

Nowhere, writes Bob Smietana. If you see the movie, you will not see people of color. And that’s a shame, say a number of clergy of color and others. Anthea Butler, associate professor of religious studies at the University of Pennsylvania, said the casting decisions send a troubling message:

It’s a world where only white people get saved.