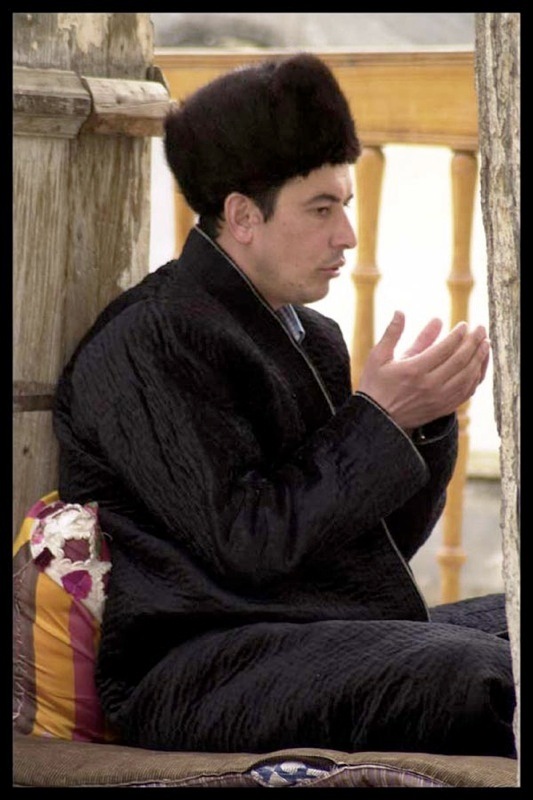 Pool of American imams too small to meet the demand 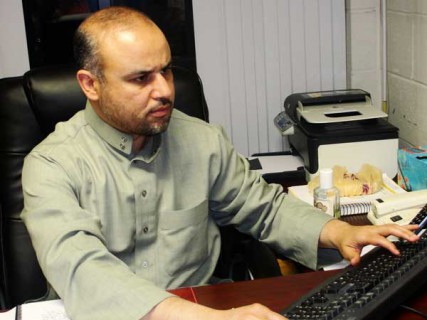 The Islamic Center of New England has always been led by imams born outside America. The two-campus mosque would like to change that, but it's proving harder than leaders had thought.

The ICNE’s mosque here on the South Shore of Boston has been without an imam since 2006, when the last imam was arrested for immigration fraud. A rotating cast of lay and trained imams have led congregational Friday prayers and other mosque functions since then.

After dozens of interviews, the mosque board is eyeing a U.S-born convert who's familiar with American culture and who studied Islam and Arabic in Saudi Arabia. The imam’s academic pedigree impressed the immigrant members of the mosque, while his fluency in American pop culture helped him connect with mosque youth.

“The issue here is we’re looking for the future, and the future of Islam in this country are the children,” said Rashid Noor, head of the ICNE board. “So we need someone who can connect with the youth.”

Far from certain, however, is whether the Sharon mosque will able to pay the salary demanded by the imam – nearly double the salary earned by the Egyptian-born imam at Sharon’s sister mosque in Quincy, 23 miles away. If the center can’t afford this imam, Noor said it will continue looking.

As this suburban mosque has discovered, American-born imams are nearly impossible to find. Ads from mosques seeking imams who are fluent in English are readily found in Muslim-American magazines and newspapers. The North American Imams Federation, an advocacy group founded in 2002, gets more than 100 requests for help every year from mosques seeking religious leaders.

Hossam AlJabri, a former executive director of the Muslim American Society, estimated that about 80 percent of America’s 2,200 mosques were led by immigrant imams, although the majority have been in America for at least 10 years, many much longer.

According to a 2011 report from the Pew Research Center, 63 percent of America’s estimated 2.75 million Muslims are immigrants — with as many as 90,000 new Muslim immigrants arriving each year. Experts say it will be years before the pool of American imams becomes large enough to meet demand from mosques.

While a few Islamic chaplaincy programs and educational institutes have been established in the last few years in the United States, there are no similar programs to help newly arrived imams acclimate to America.

American mosques continue to rely on foreign-born imams for their religious knowledge and fluency in Arabic. But they also want Americanized imams who can speak English and serve as competent communicators with an ear for interfaith events, civic engagement and engaging the media.

“The number of people who have all these qualities is very few,” said Noor, echoing an opinion expressed by other Muslim-American leaders.

Because there are so few of these imams and demand for them is so strong, they can ask for salaries as high as $90,000 per year, plus benefits. Imams from abroad generally accept much lower salaries, expecting their income to go further than it will. “You could give them 20,000 dollars, and they’re happy,” said AlJabri.

Before long, however, many imams find themselves stretched financially and some even get second jobs.

Many communities prefer immigrant imams because of skepticism about imams trained in America. “I found an imam at one masjid who could hardly speak English, but they have him because he recites good Quran and can lead them in prayers, and that’s all they want,” said Naeem Baig, a spokesman for the Islamic Circle of North America.

“When it comes to religion, they are more accustomed to someone who has had a background being raised and educated Islamically in a Muslim country,” said Imam Mohamed Magid, president of the Islamic Society of North America, an advocacy group, and imam at the All Dulles Area Muslim Society in northern Virginia, one of the biggest Islamic centers in the country.

“But many of them are realizing that the second generation is not resonating as much with these imams, especially the new imams that are coming from overseas.”

Imam Khalid Nasr grew up in a small farming village in southern Egypt and attended Cairo’s renowned Al-Azhar University. In 2000, a thriving mosque in Raleigh, N.C., invited Nasr to lead nightly prayers during the holy month of Ramadan. Before the month was over, the board of the mosque, which already had one imam, asked Nasr to stay on as religious director. Nasr accepted.

He struggled at first. “I spoke zero English. Zero means I could say 'yes,' 'no,' 'thank you' — that’s it,” Nasr said. The students in his weekend religious classes were undisciplined and disrespectful, ignoring their homework and walking out of class without permission. He struggled to keep control.

Some mosque members advised Nasr to sign up for English classes, and a few occasionally sat and practiced speaking English with him. Beyond that, Nasr said, he received no help in getting accustomed to life in Raleigh. After six months, Nasr decided he would learn English only if he forced himself to speak it in his classes at the mosque.

“It was very terrible at the beginning,” Nasr said. But with the help of his students, who corrected him when he erred, he was able to speak without a translator after two years. “The youth helped me out a lot,” he said.

In 2005, Nasr took the imam's position at ICNE's campus in Quincy after the previous imam resigned. Built in 1964, it is the oldest mosque in New England.

Although Nasr is the only paid employee, he has built a vibrant community. Friday prayers draw about 200 worshippers, potlucks and Quran studies are well attended, and the place is full of kids. He's the first to acknowledge that he’s succeeded with the help of volunteers, and when the board decided in 2010 that it needed to strengthen ties with the youth, Nasr happily accepted the recommendation that he recruit a volunteer youth coordinator.

“It’s not part of our training to work with the youth. We’re trained to teach the religion,” said Nasr. “I don’t think this is the imam’s job, just to go and play with the kids. Imams should keep their dignity, and keep their character.”

Othman Mohammad, a psychiatrist at Boston Children’s Hospital, answered the board’s call. Born and raised in Beirut, Mohammad, 32, grew up on American television and music, and attended the American University of Beirut. Several teens say he is a big part of why they like to spend time at the mosque.

While Nasr has maintained a thriving community fueled by volunteers, he said always asking for help gets tiresome, and volunteers can't do as much as paid staff. And despite the connection that the teens have with Mohammed, at least a few said they still would like to have an imam who grew up in the U.S.

“They know what we face in this culture. They know about the society’s pressures,” said Jan.

Previous Photo: Do animals have souls?
Next Redeeming Eve, part 3