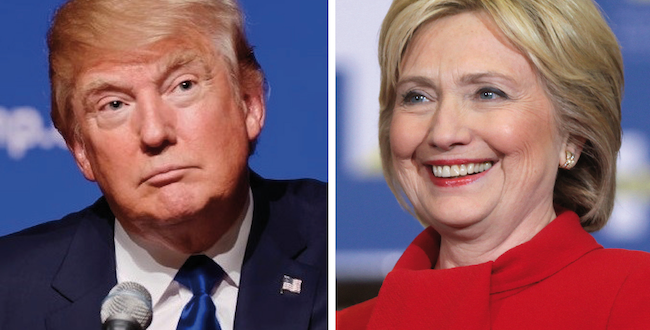 Poll: Who did you vote for?

In just a few hours the country will have chosen its next president.

How did you vote?

www.tracy-simmons.com
Previous The Judaica of Etsy
Next President Trump: A response from Spokane’s faith community