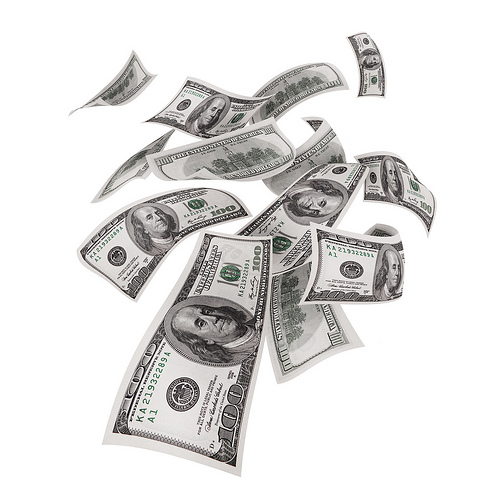 Perusing through local headlines can be depressing. Budget cuts, the tent city and crime are on many minds these days.

If you had to choose one issue as the city's greatest problem right now, what would it be and why?