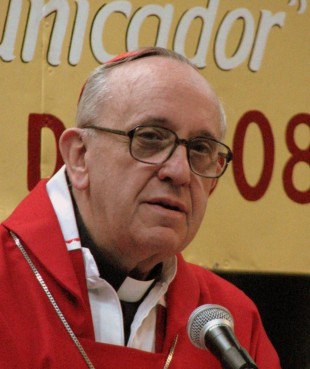 POLL: What do you think of Pope Francis?

Many Catholics are praising the conclave's decision to elect Cardinal Jorge Mario Bergoglio as Pope Francis.

Others aren't so sure.

What are your thoughts?