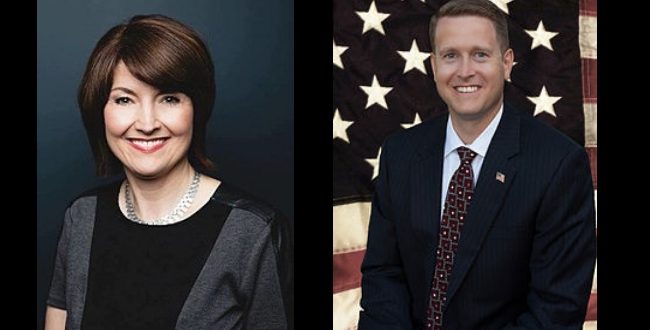 Cathy McMorris Rodgers and Matt Shea both won in the Midterms

POLL: The votes are in – What’s your reaction?

In a win for Democrats, Maria Cantwell was able to keep her seat in the Senate, defeating Susan Hutchison by about 17 percent.

In a controversial race, incumbent Rep. Matt Shea of Spokane Valley, who made headlines in recent days for his “Biblical Basis for War” manifesto, beat his opponent Ted Cummings by 6,333 votes.

Nationally, Democrats captured the House and Republicans will hold the Senate majority.

SpokaneFāVS wants to know, how are you feeling about the Midterm Elections results?