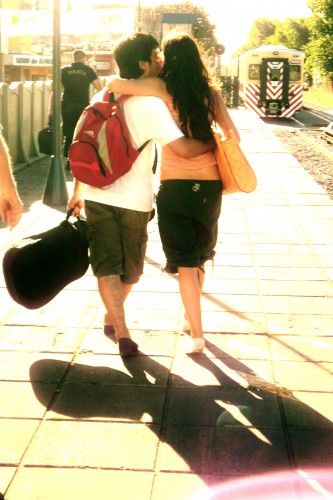 Poll shows Christianity good for the poor, bad for sex

Americans feel the “Christian faith” has a positive impact on help for the poor and raising children with good morals, according to a new poll, but it gets a bad rap on its impact on sexuality in society.

In a new study conducted by Grey Matter Research, more than 1,000 American adults were asked if the Christian faith had a positive, negative, or no real impact on 16 different areas of society, such as crime, poverty and the role of women in society.

Although Christianity has been criticized for its traditional views on abortion, contraception and gender roles, “Americans aren’t buying into it,” said Ron Sellers, president of the Arizona-based Grey Matter Research.

Sellers said he wasn't surprised that Americans hold their most negative perception for how Christianity impacts sexuality: 37 percent felt there was a negative impact, compared to only 26 percent who felt it was positive.

In six of the 16 areas, sizable numbers of Americans said Christianity had little or no impact, including the environment, business ethics, civility and substance abuse. Americans were roughly split, at about one-third each, on Christianity's impact on racism.

“What’s real concerning to me, from the perspective of a religious leader,” Sellers said, “is when people say, `Eh, it hasn’t had a real impact.'”

The total sample of 1,011 adults selected at random from all 50 states had a margin of error of plus or minus 3.1 percentage points.