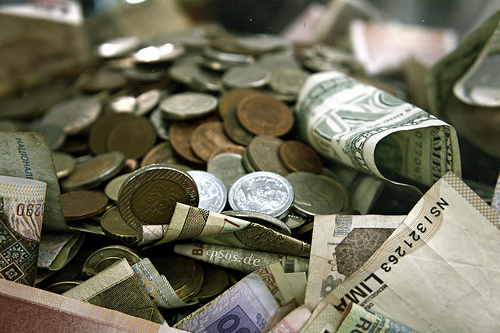 One proposal would set an annual dollar cap (between $17,000 and $50,000), leaving less room for donors to deduct their charitable contributions.

Another proposal would limit itemized deductions, including gifts to charity, to 28 percent for taxpayers in the top tax bracket. Nonprofit advocates say the proposal could reduce donations by  $9-billion annually.

Government officials estimate that the limit could bring in $321-billion in additional revenue through 2021, according to the Tax Policy Center.

But not everyone agrees this is the right move. The Hill's Congress blog reports, “Virtually every state has concluded that the support that charitable nonprofits provide to their communities, made possible by charitable donations, is too important to risk limiting the tax incentives.”

Where do you stand on this issue?

Previous COMMENTARY: A history of discrimination earns President Obama a right to speak
Next BRIEF: Moody-Spokane to offer English teaching classes this fall