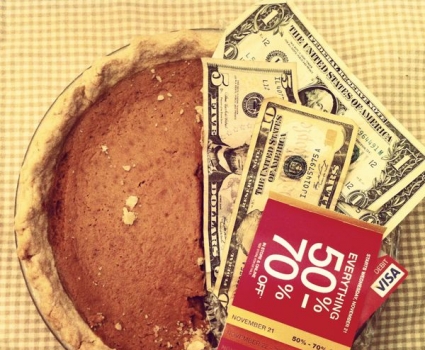 Some retailers aren't waiting until Black Friday to kick off the sales this year.

Actually, it started last year when Toys R Us started its holiday sale at 9 p.m. on Thanksgiving night. This year, according to USA Today, they''ll open at 8 p.m. along with Wal-Mart, Sears, K-Mart. Target will open at 9 p.m.

The retailers have gotten some criticism for having the sale on Thanksgiving.

What do you think?

Should Black Friday start on Thanksgiving?