Home / Beliefs / POLL: Have you ever fasted? 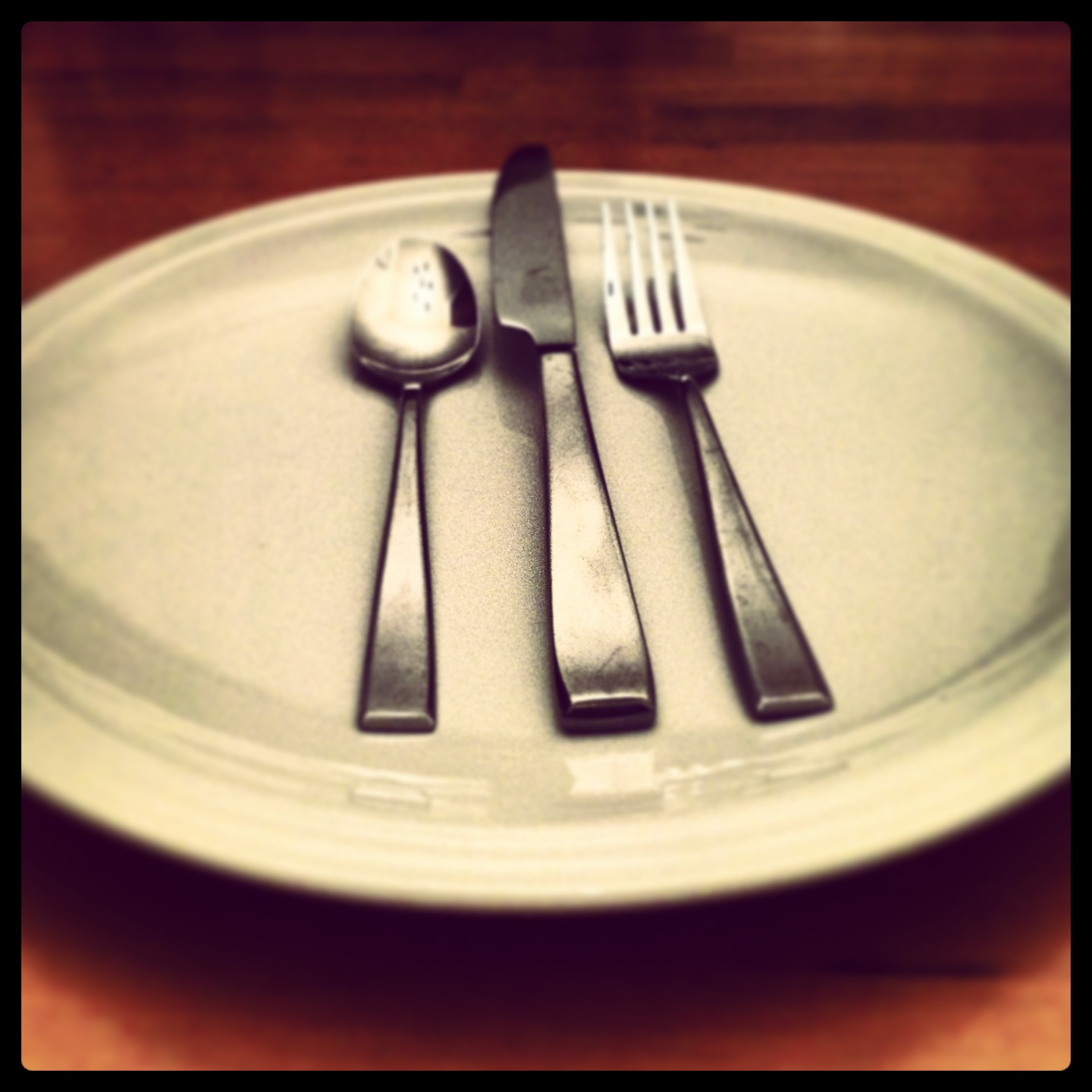 POLL: Have you ever fasted?

Although they do it at different times and for different reasons, the faithful followers of many religious traditions participate in some kind of fast.

The Jewish fast day of Tisha B'Av, a day of mourning, began on the evening of July 15. The 25-hour fast is a solemn time for remembering the destruction of the temples in Jerusalem, along with “assorted other catastrophes in Jewish history.” Some American rabbis have been trying to revitalize interest in the holiday, making it more relatable for modern, nontraditional Jews.

Observant Jews will have another fast in September for Yom Kippur, the Day of Atonement.Muslims are in the midst of the holy month of Ramadan, in which they fast from sunrise to sundown each day. They rise extra early for breakfast, and at the end of the day, after the sun has gone down, they break their fast with another meal. The timing of Ramadan changes every year, and it is particularly challenging when it falls during the heat of summer.

The Baha'i Faith also has a period of fasting, which took place in March – for 19 days, following the joyous festivities of the Days of Ha, they abstained from food and drink from sunrise to sundown.

Campus Crusade for Christ calls fasting “one of the most neglected spiritual admonitions” in Christianity and offers a guide to fasting and prayer, with tips on how long to fast, how to fast in a healthy way and how to prepare for a fast.

But fasting doesn't always involve abstaining from food, particularly for Christians during Lent, the 40 days leading up to Easter.

In some Christian traditions, this period involves “giving up” certain types of food, habits or practices. It's common to see lists with a variety of creative ideas for what to give up. BeliefNet included sex, media and driving in its list; a list made by teens included beds, spoons and forks, makeup and all drinks but water.

The Catholics have their own Lent traditions; they abstain from meat on Fridays, and fast on Ash Wednesday (the start of Lent) and Good Friday (the Friday before Easter).

In the Church of Jesus Christ of Latter-Day Saints, the first Sunday of each month is designated as a fasting day; Mormons are to go without food and drink for two consecutive meals. Author Jana Riess recently wrote an article urging people who can't do the full fast to find other ways to participate.

You can find a comparison of fasting traditions from these and other faiths in this handy fasting chart from BeliefNet.

Have you ever fasted? Take our poll.

Share more with our community by leaving a comment. What does your faith tradition say about fasting? What do you gain from fasting? What has your fasting experience been like?

Previous Reactions to Zimmerman trial go both ways
Next Ask a Buddhist: What is the key to meditating?