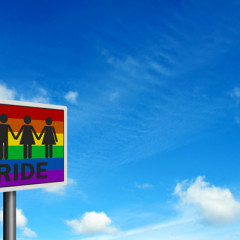 POLL: Do you view homosexuality as a sin?

A recent report shows that fewer Americans consider homosexuality to be a sin.

According to Lifeway Research just over a third of Americans view homosexuality as a sin, down from 44 percent a year earlier.

“The culture is clearly shifting on homosexuality and this creates a whole new issue: How will America deal with a minority view, strongly held by evangelicals, Catholics, Mormons, Muslims, and so many others?” said Ed Stetzer, president of LifeWay.

The Religion News Service has the full story.

Where do you stand on this issue?

Previous At Moody, local pastors get preaching tips
Next A spiritual lesson in mindfulness