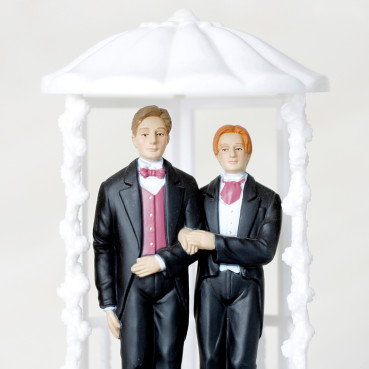 POLL: Is Amendment One standing in the way of clergy religious freedom?

Last week, the United Church of Christ, one of the first denominations in the United States to allow its clergy to marry same-sex couples, sued the state of North Carolina to have Amendment One rescinded.

*READ about the UCC’s lawsuit here.*

Their complaint? That by voting in the marriage amendment defining unions between women and men as the only legally recognized marriages, it inhibited their religious liberty to do part of their jobs.

It was the first challenge to a state’s constitutional marriage amendment using the argument of religious freedom.

What do you think?

View All Posts
Previous Hey, Justice Kennedy! You may not be as legitimate as you think!
Next The new glory days: Why I belong to the United Church of Christ