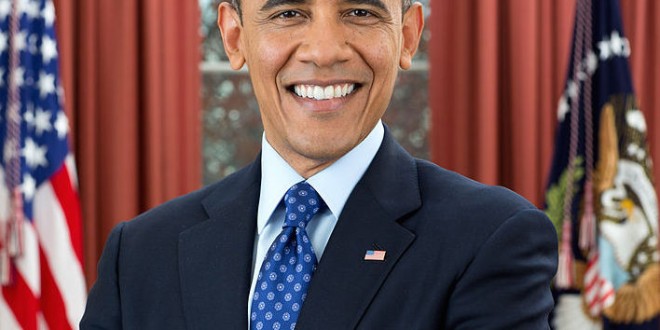 U.S. President Barack Obama during a presidential portrait sitting for an official photograph in the Oval Office on 6 December 2012. White House photo

Despite a Hawaii birth certificate and repeated professions of his Christian faith, fairly large numbers of Americans still believe President Obama is a Muslim born outside of the United States.

True, 80 percent of Americans do believe Obama was born in the U.S., according to a new CNN/ORC poll, but 20 percent do not.

Of that total, 9 percent claim there is “solid evidence” Obama was born elsewhere, while another 11 percent said it is just their suspicion, CNN reported.

And while Obama has repeatedly said he is Christian, 29 percent of poll respondents said the still believe he is Muslim — including 43 percent of Republicans.

“The findings suggest beliefs about Obama’s birth are remarkably stable: When ABC News and the Washington Post asked this question in the same way in April 2010, 77 percent of adults said Obama was born in the United States, 20 percent said in another country, with just 9 percent saying there was solid evidence Obama was not born in the United States.

Previous Poem: Womb of God
Next Not caring for God’s earth is causing global warming