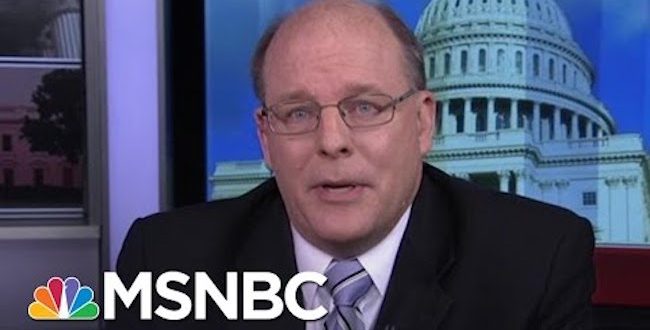 Whener has written about political, cultural, religious and national security issues for The Weekly Standard, National Review, The Washington Post, The Financial Times and The Wall Street Journal. He also appeared on CNN, MSNBC, Fox News, C-SPAN and the BBC.

In 2011 Forbes magazine featured Wehner on a  list of conservatism’s leading “educators and practitioners of first principles.”

Wehner served in the Reagan and George H.W. Bush Administrations and was the deputy director of speech writing for President George W. Bush. He was also a senior adviser to the Romney-Ryan 2012 presidential campaign.

His presentation will be in the Hixson Union Building (HUB) at 7 p.m. on the Whitworth campus.

Previous Ask A Jew: What is Ashrei?
Next Tithing and God’s calling to give