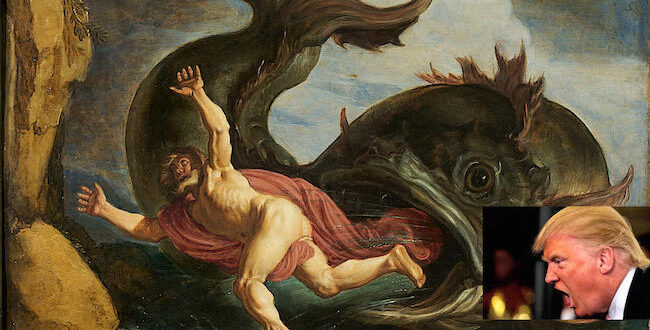 Previous SpokaneFāVS Taught Me to Value All Religious and Non-Religious Beliefs While Remaining Committed to My Own
Next Ask An Evangelical: Thoughts & Demons