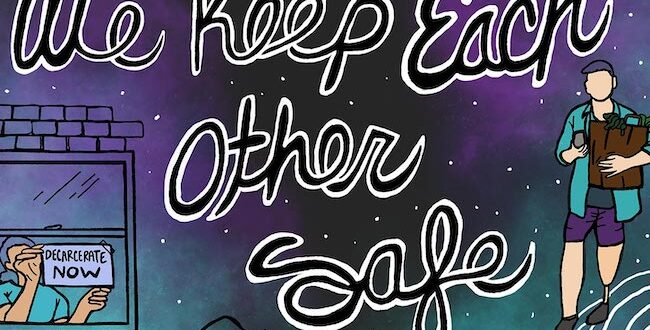 According to the Anti-Defamation League, there’s been a surge in racists incidents against targeting Asian Americans since the Coronavirus outbreak.

In response, the Peace and Justice Action League of Spokane will be hosting a virtual bystander intervention training tonight (May 6), and there’s still time to register.

According to an announcement from PJALS, “Asian Americans face racist attacks as anti-Asian stereotypes and myths are resurging. In response, allies to Asian Americans are called on to speak out against bigotry and racism to challenge learned prejudices.”

The interactive workshop is part of their Webinar Wednesday series and will be conducted via Zoom. It will teach participants how to use their voice to interrupt oppressive statements, according to PJALS.

It will begin at 7 p.m. For details visit the PJALS website.

Next week’s webinar is on, “Understanding and Preventing Online Recruitment of Youth Into Hate Movements.”