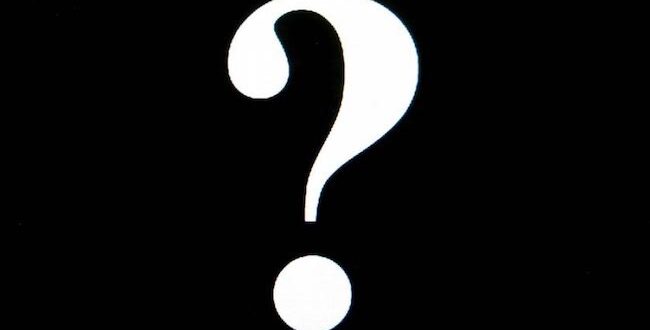 Performative activism is a term that has been thrown around plenty in the last year. It is informally defined as “a form of activism used to increase one’s social capital or personal gain rather than genuine support towards a movement, issues, or causes.” Activists believe performative activism to be aligned with complacency, so it is naturally not genuine. However, social media allowed it to be muddied with allyship. Corporations and religious organizations are now routinely accused of practicing performative activism. The silence of the latter is deafening now—the conversations are not continuing.

Christians are at the forefront of controversy because of their performative activism. This is not a generalization, but it instead a narrative of immediacy. I focus on Christianity throughout this article because I was a part of a church whose silence was so passive, it was extremely complacent. So, the confusion Black Americans have about this increase in support is rightfully justified, in my opinion. Why in 2020 did all of the ‘woke’ Christians come out of the woodwork to protest? Are there higher stakes for these people if they do not speak out?

There was a very public influx of police brutality-related murders of Black people in the United States this past year. No doubt social media users have seen posts and videos about these atrocities. But many Christians now believe they have the responsibility to be the ‘moral conscience of society’ in times of social injustice. This fight has been ongoing for hundreds of years, costing multitudes of Black lives. So where were these Christians following the death of Treyvon Martin? Or Aura Rosser? Or Stephon Clark? Or Michael Brown? The list goes on and on.

Christians surely read the news during the Ferguson protests. They learned in history classes about the Black experience—to an extent. Dialogue about anti-racism yields guilt amongst those who are not POC. But I think the statements of Christians who believe the Black Lives Matter movement to be an “antifa” or “terrorist” group woke up the so-called ‘woke’ Christians. Additionally, other woke Christians could not handle the association of their religious identity to church members who either ignored the news or repressed it. Yes, I am calling out the people in my youth group from middle and high school. Your parents and grandparents label the BLM movement as such, and you do not want to be associated with that branch of a conservative agenda. I get that. But why now? Did the number of Black American deaths reach a number too high that you could not repress your silence any longer?

Activists promoted Blackout Tuesday in June 2020, a widespread national movement following the death of George Floyd. This event was promoted by activists and music industry executives to promote a conversation about Floyd’s death, as well as other Black Americans who experienced similar fates at the hands of the police.

All over my timeline on Instagram and Twitter, I saw pictures of a single black image with captions speaking out against racism. But many people I know who posted this image never felt comfortable to discuss anti-racism, deeming it too sensitive of a topic to delve into. I posted this image because I understood what Blackout Tuesday meant, which does not make me a more righteous person. But I quickly deleted it because my efforts were more valuable through donations to groups like the NAACP or the Black Lives Matter organization itself. Reposting information about BLM, who to pay attention to, and whose voices to bolster seemed more important to me than reaffirming my position about anti-racism. My stance is crystal clear. The performative activism of some of my peers is really loud, now that they are returning to posting their Spotify music taste on Instagram stories. They suddenly read White Fragility by Robin DiAngelo but did not share their reflections about it once protests died down in their cities. It is wonderful progress for Christians to support this movement but speaking out against the deaths of Black people by police is not a trend.

Personally, I think organized religious organizations should not have trouble dictating their platform on social justice issues. Every person can have a point of performative activism, but religious organizations have a collective choice to spell out their stance. Entire texts like the Bible have language about how to treat all with kindness. While I am not an expert in Scripture, I know that Christian organizations only speak out when absolutely necessary about anti-racism. A vague stance on these issues does not make or break the attendance of the congregation, which is a colossal problem.

Individuals are at fault, too. It is not just Christians who are passive or against movements like BLM. We scroll by petitions we claim to be passionate about. Often we have the financial means to donate to an organization that aligns with our social justice values, but the credit card is in the kitchen. Dismantling systemic and institutional racism is an ongoing battle, but sporadic support will not make lasting changes.