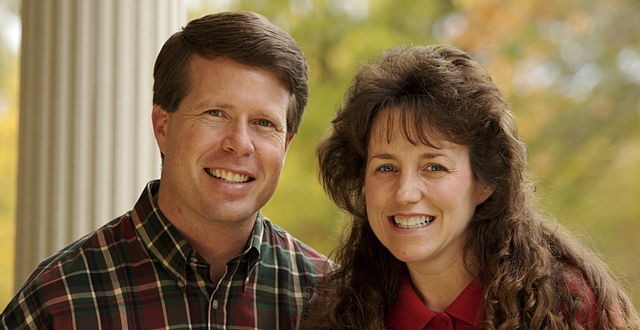 Our Disappointment with the Duggars

Our disappointment with the Duggars is grief over our own hypocrisy.
A confession: I do not watch the show “19 Kids and Counting,” nor any other so-called reality show. I’m not trying to sound snotty about it. It’s just not my cup of tea as a genre.
Recently, reports have come to light (or rather, more light, as some have traced public knowledge of this issue all the way back to 2005) that Josh Duggar, child of Jim Bob and Michelle and featured on the show, had molested several young women while in his teenage years, including his own sisters. The network airing the show has cancelled it.
A concern: sexual abuse happens. It happens conservative families and liberal families. It happens in families of all racial backgrounds. It happens in religious families and those families who regard no religion. It happens amid wealth and poverty alike. Here is the hard truth: it happens. And we do not like talking about it honestly.
A conviction: children are the most vulnerable people on the planet. I believe that being a part of the body of Christ means advocating protection for the most vulnerable among us, and ensuring that we ourselves are not conducting or permitting their harm. Our theology ought to help us with the task of telling the truth and protecting the weak.
Finally, here is my worry: fundamentalist Christian theology and ethics, while not the cause of sexual abuse, has within it elements that promote secrecy, punish most expressions of sexuality (anything except procreation), and weights family, church, and civic authority to males. This seems to be a recipe for a tacit acceptance of sexual abuse.
I want to firmly say that any smugness on the part of those of us outside fundamentalist Christian circles is inappropriate. This is not a situation in which any camp of people can throw stones without having to speak their own confessions. And, after we all do the work of taking hard looks in our own faith communities and families about sexual abuse, we need to also think theologically about this. We need to interrogate any belief system that permits harm toward the vulnerable.