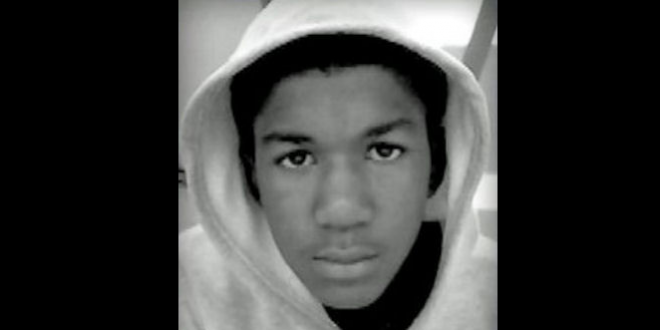 OKLAHOMA CITY (RNS) On the eve of Martin Luther King Jr. Day, many Oklahoma pastors will preach not in robes, but hooded sweatshirts, or hoodies, to protest a proposed state bill that would ban a mask, hood, or covering of the face in public under certain conditions.

The Rev. Jesse Jackson, a Disciples of Christ minister in Oklahoma City not related to the civil rights activist, started the initiative because he believes the bill is designed as an attack on dissent.

“The bill as written takes direct aim at the Guy Fawkes masks that were used as part of the Occupy movement, and it takes aim at hoodies, which became powerful symbols after the death of Trayvon Martin and as part of the ‘Black Lives Matter’ movement,” Jackson said.

State Sen. Don Barrington, a Republican, denied that hoodies are the targets of the proposed legislation, which is still in committee.

But the Rev. Chris Moore of Fellowship Congregational Church, a United Church of Christ congregation in Tulsa, Okla., said he was concerned about the bill’s ramifications.

The bill declares an emergency situation, which means that if the legislation passes, it would go into immediate effect.

“What is the crisis?” asked Moore, who planned to wear a hoodie on Sunday (Jan. 18). “We do not have people roaming the streets in hoodies or masks committing crimes. We do, however, have a $300 million budget shortfall.”

Moore mentioned the death of Trayvon Martin, the unarmed Florida teen killed by George Zimmerman. Martin was wearing a hoodie when he was shot.

“I don’t know if the senator is unaware of the context,” Moore said, “but I’m more concerned that he is not ignorant of it and wrote the bill anyway.”

An accurate count of the number of pastors who planned to don sweatshirts was not available. Jackson said he has heard from colleagues, including people out of state, and the response has been heartening.

“I don’t know how many pastors will be in hoodies,” he said, “but I know some will, and I know many of their parishioners will be, too.”

Previous Upcoming Dinner Series: Evidence for God from Physics
Next How have the Charlie Hebdo shootings impacted you?