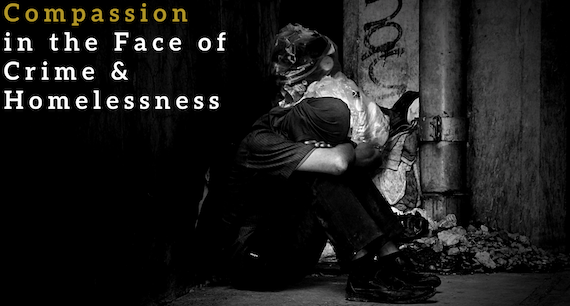 VIDEO – Coffee Talk: Compassion in the Face of Crime and Homelessness

Today SpokaneFāVS hosted a forum on “Compassion in the Face of Crime and Homelessness.” About 40 people turned out the for discussion. View a video of the forum here.

Mayoral candidate Nadine Woodward did not respond to requests to participate on this panel.

Free coffee was be provided by Revel 77 Coffee.

Through your donation FāVS can continue hosting community events like this.