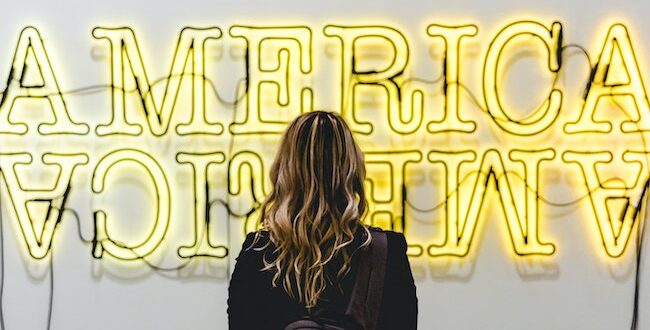 Photo by Victor Lozano on Unsplash

Now Is The Time to Find Our Courage and Engage

Now Is The Time to Find Our Courage and Engage

No. That’s not right. I did know what to think.

But I couldn’t articulate it. I’d try to write but my mind mimicked a clothes dryer — thoughts kept tumbling around, on top of each other, twisted amongst each other. The sorting and untangling was a failure.

My temporary solution was akin to a medical coma, to let my mind rest, settle and find some workable equilibrium. I’m not there yet; I’m not even sure equilibrium is what we should want with the recent cries of havoc and the letting slip the dogs of war.

But the time has come to engage.

The world is burning up. In the United States, a few elected officials decided not to take necessary steps to deal with climate change, condemning the most vulnerable among us now, and our children and grandchildren in the future, to suffer the consequences. It is unconscionable for so-called public servants. And for what? For whom?

SCOTUS, in an opinion that is a barely disguised medieval Christian theological treatise of misogyny, declared fundamental human reproductive rights no longer a value recognized in our country. They decreed that personal agency over bodies and reproduction is at best secondary to clusters of cells. Notably, this reduction in rights was not accompanied by an imposition of obligations on the part of men who participated in the act of procreation. Forced birth on the part of women. Yet no forced support, education, feeding, shelter on the part of men. And for what? For whom?

We are witnessing another global genocide, this time in Ukraine. Putin is pursuing this unmitigated evil with impunity and complete disregard for international sanctions. It is but one more instance of the malignant nationalism that has reared its ugly head in the last several years. And for what? For whom?

Another young man (and it’s almost always a man) massacred innocent children in their grade school.  His legally obtained weapon of choice was designed to kill as many humans as possible in the shortest amount of time. If that doesn’t horrify us sufficiently, trained law enforcement officials stood idly by, paralyzed by fear for their own safety because they knew the carnage the weapon could inflict. They sacrificed those children in favor of themselves. Those children are dead and their families devastated because the people our tax dollars train and equip, and who we trust to protect us, failed in their duty.  And for what? For whom?

In addition to misogyny and malignant nationalism being released from Pandora’s Box, add xenophobia (If you think immigration is bad now, wait until climate change displaces tens of millions of people and they need new places to live), the pollution and erosion of our sacred national institutions and values, the promotion and increase of violence as a way of handling our national disagreements, self-interest above all, and the supremacy of a zero-sum vision of our communal and social life with our fellow citizens. And for what? For whom?

The facts of the insurrection on Jan. 6 at our Capitol, most having been known for more than 18 months, have been investigated and confirmed by a Congressional Committee. Individuals in power at the time, with the ability to make a difference at the time, did not do so. They put their personal interests ahead of our country and the Constitutional oath they took. It is only under threat of subpoena and legal consequences that they are now coming forth to tell their version of the truth. And yet, the bar for decency and honor has fallen so low that some are calling these people courageous!?!? And for what?  For whom?

Shakespeare laid down the standard for courage in about 1600 in Henry V, the St. Crispin’s Day Speech.  King Henry urged his outnumbered soldiers to fight for the honor that would accompany their bravery in this battle, to stand up when it mattered:

We few, we happy few, we band of brothers;

For he to-day that sheds his blood with me

Shall be my brother; be he ne’er so vile

This day shall gentle his condition:

And gentlemen in England now a-bed

Shall think themselves accurs’d they were not here,

And hold their manhoods cheap whiles any speaks

That fought with us upon Saint Crispin’s day.

This is one of those hinge points in history in our country. It is time for all people of good will to screw their courage to the sticking place. Engage in local, state and national issues and elections. Vote. Give all of the money you can. Speak up, even if it is uncomfortable. Give your time and expertise. The opposing forces are counting on our lack of courage to engage. Let’s stand up now. It matters.