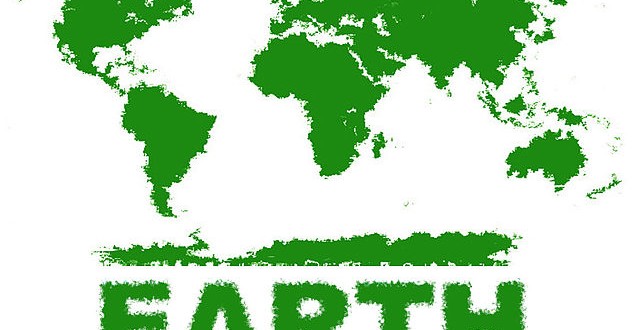 Not caring for God’s earth is causing global warming

One of the most radical doctrinal developments in the Evangelical world has been the loss of the cosmological effects of Jesus and his ministry. Jesus’ life, death and resurrection have cosmological implication that the Gospels, the New Testament and Early Church all pointed to. Jesus was redeeming creation as well as individuals.

Throughout the New and Old Testaments, sin was shown to have a negative effect on creation and Jesus’s redeeming work was for the whole universe. Jesus brought a New Heaven and a New Earth. So why is this part of the Gospel so ignored?

It is not to surprising in our individualistic and consumeristic-driven culture the cosmological elements are downplayed or totally ignored and Jesus’ redeeming work is limited to a personal relationship with Jesus, even though this reduction flies in the face of the biblical witness. We are taught from an early age in our culture to be primarily concerned with our happiness and forget the wider world. Even as John 3:16 says God loves the world; Madison Avenue tells us to heck with others and make yourself No. 1. God loves you and his grace is for you. And we take the Madison Avenue Gospel as the real one and forget about loving neighbor and enemies alike.

God’s calls us to take care of the earth and we, through dominionistic theology influenced less by the Bible and more by selfishness, think the planet is ours to do with as we please, even when it is God’s and we are called to live in peace with it.

In many ways the most moral of issues facing humanity is that of global warming and what the sin of greed is doing to God’s creation. We see that it is the poor paying most of the cost of our lustful desire for oil. As we see the effects of the drought in the Middle East and on the was in Syria, the poor in Africa and in our own fires in the West, we have to face our sin committed against God’s creation and we must start the painful process of repentance of our oily ways. Christ Jesus gives a way to redemption by building a bridge with his our blood and body. We must find the courage to cross the bridge his cross built.