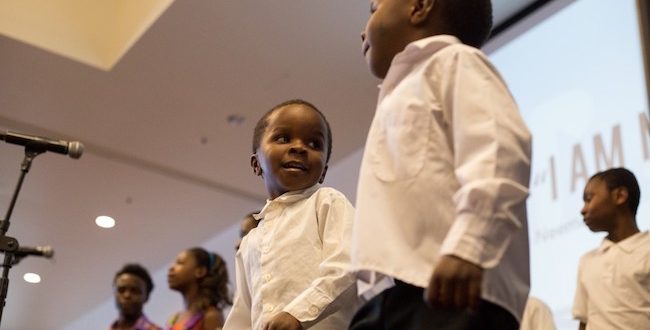 With people fleeing from violence, such as Russia’s invasion of Ukraine, and others migrating to the U.S. seeking new opportunities, Thrive International officially launched on Monday with a mission to move local refugees and immigrants from surviving to thriving.

The nonprofit seeks to empower multicultural communities in Spokane and equip leaders internationally who are caring for similar refugee and immigrant communities. This would be done through education programs, work opportunities and events to create mutual transformation for refugees and citizens to learn and thrive together.

One focus will be on helping children through sports camps, youth choir and weekly meetings. Another focus is assisting refugee women through a free driving class with a translator.

“Our community will never reach its full potential unless its multicultural communities are thriving,” said executive director and co-founder Mark Finney in a press release.

The nonprofit focuses on empowering multicultural communities in areas such as navigating the U.S. healthcare system, dealing with trauma that comes with fleeing their home countries, understanding finances, growing relationships and connecting with other members of familiar faith communities.

In addition to these, they are developing a program that will focus on the needs of Afghan evacuees, as well as looking into the needs of the Ukrainian community.

“It’s been amazing to see the initial enthusiasm of new staff, donors, volunteers, and others in partnering with us to create Thrive International in the past few months. I am both confident and excited that we are entering a new season of collaboration and partnerships that will empower our multicultural communities to thrive in Spokane and beyond,” Finney said.

The nonprofit is accepting donations online, and more information can be found out about it here.