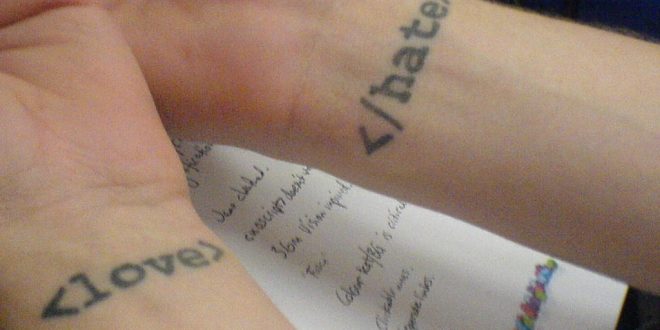 The Gonzaga Institute of Hate Studies is seeking nominations for the Eva Lassman Take Action Against Hate Awards, which celebrate the everyday and extraordinary heroes who can inspire others all with their actions.

According to an announcement, anyone is invited to nominate an individual or organization working to counter hatred in the local, national, or global community. Examples of hate being addressed might include racism, religious bigotry, sexism or hatred toward LGBTQ community.

Nominations are due July 31 and forms can be found here.

The award is named after Eva Lassman, who was a Holocaust survivor and an advocate for educating people about the genocide of 6 million Jews and 5 million people of other nationalities, religions and viewpoints under Nazi Germany during World War II. She lived in Spokane.

Previous Ask A Muslim: Friday Sabbath
Next On Friends and Friendship

where is hydroxychloroquine manufactured

hydroxychloroquine over the counter in canada

hydroxychloroquine use for covid19