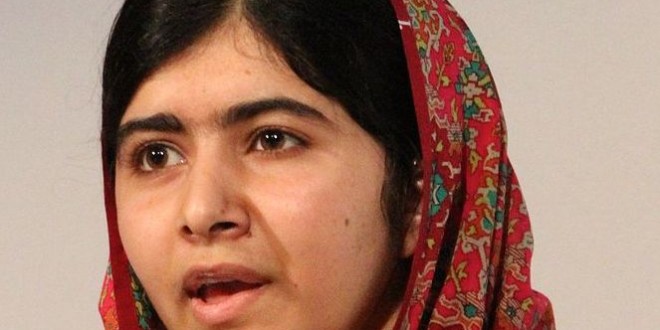 Nobel Peace Prize 2014 Winners (And Not)

Could there be a more stark contrast between the recipients of the 2014 Nobel Prize for Peace, Kailash Satyarthi of India and Malala Yousafzay of Pakistan, and the vision of terror and intimidation represented by ISIS?

Yousafzay’s courage and dignity after being shot in the face by the Taliban for the “crime” of wanting to get an education became an inspiration for everyone who believes not only that knowledge is preferable to ignorance, but that such knowledge can never be rightly denied to anyone on the basis of gender, race, or social circumstance. Satyarthi’s peaceful activism for the rights and safety of children in her country likewise reminds us in the “developed” West of how much remains to be done to achieve a world where no child anywhere goes to bed hungry or fearing for their life.

And then, there is ISIS: people whose vaulting hatred and cold, vile extremism can lop off the head of a sympathetic Muslim convert as easily as posting a propaganda video.

Last Friday night, there was a gathering of people of faith (and not, such as yours truly) at Spokane’s Temple Beth Shalom to stand firm against the recent vandalism there. As we gathered, a larger sense of the stakes in our world, where people like Yousafzay face threats like ISIS, was on our minds as well.

Which world do we want? Which world must we have, if human dignity and conscience are to flourish? As a secularist, I have no doubts of the world I want.