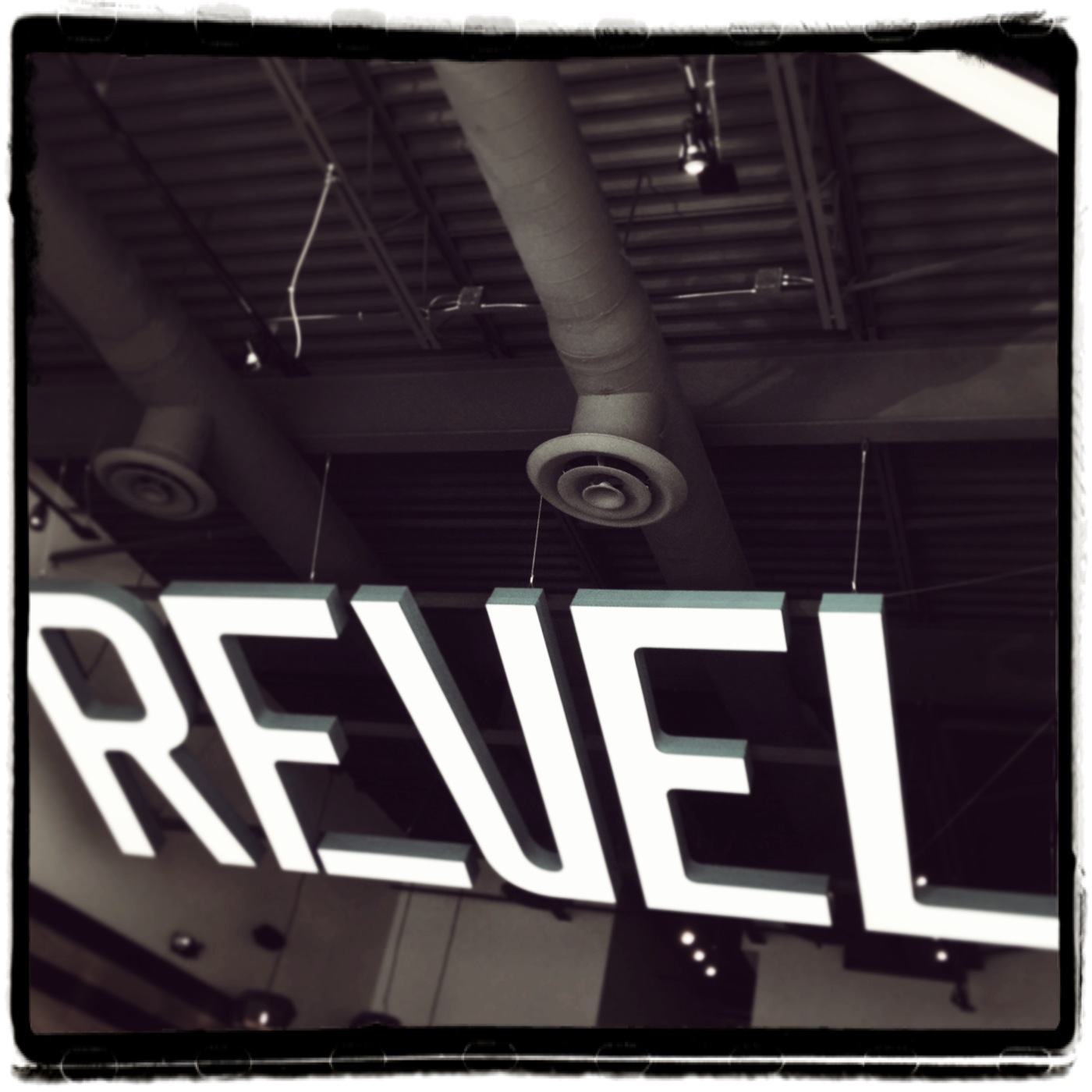 Next Coffee Talk to focus on Spiritual Community

Twenty percent of Americans don't affiliate with a particular religion.

However that doesn't necessarily mean they aren't spiritual. Many of these people, called nones, practice their faith independently, which could be why we see shrinking congregations.

In this changing society, where does religious community fit in? Is it still relevant?

Our panelists will explore this issue at our next Coffee Talk, which will be at 10 a.m., April 6 at Revel 77 Coffee.

Panelist will be announced soon.

For more details and discussion visit our Facebook event page.