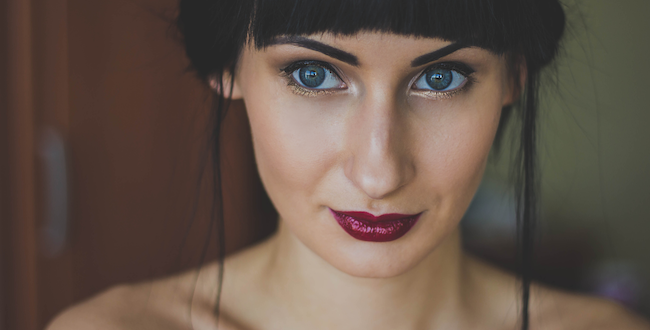 Tomorrow (March 9) the new Faith and Feminism Discussion Group will be meeting at 6:45 p.m. at Caffe Affogato in Spokane.

Sarah Kenney, the organizer, describes the Faith and Feminism Discussion Group as something that’s been on her heart for a while.

While Kenney grew up with strong female role models who, she says, taught her about women in history, it wasn’t until she was studying literature at Whitworth University and became involved in the small group ministry program that she saw women of faith practice advocacy for women. She said she was “surrounded by a community who believed that spiritual gifts were not based on gender, but based on the prerogative of God.”

This caused Kenney to reflect on what equality looked like to a Christian. She said she realized faith and feminism is a much-needed discussion that the Spokane community needs. While she comes to the group with a Christian perspective, the group is open to women of all faiths who want to discuss feminism.

The first faith and feminism discussion theme will be about foundations, so that ideological influences can be understood.

The second discussion will address personal perspectives combined with the Scriptures that guide women’s lives in the context as identifying as a feminist of faith.

The group will together attend lectures and watch movies and then discuss them.

The Susanna Childress reading at Whitworth on April 6 will be one of the first of these.

Kenney describes herself as an educator, who wants each person in the group to have time to write about their ideas while discussing matters of faith and feminism, for later thoughtful reflection.

The meetings are open to women with children as well, as long as their care-takers are comfortable with “discussing controversial subjects in a safe space” she says.

Previous Most powerful woman in the Bible: The Holy Spirit
Next Gonzaga lecture to address American Religious Violence