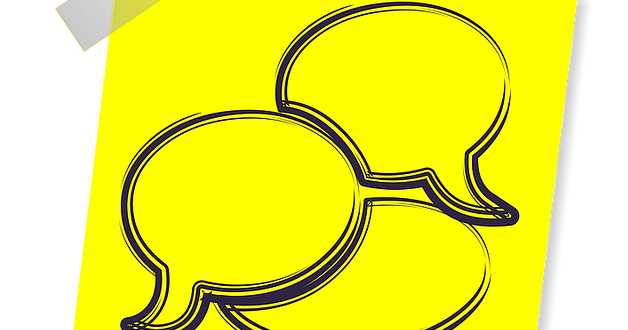 There are some things better left unsaid or at least, said differently than those first words out of our mouth.  If you don’t believe me, search, ‘things never to say to your spouse’.  Using one search engine, I got over 79 million results and after reading each one (huge exaggeration for effect), I’ve selected a few of my favorites for this post.

I could go on, as there are 34 ‘Big Don’ts’ just in the four resources below, but then you might think, “He’s overreacting to this whole issue and I can’t afford to spend anymore time reading this blog that’s unlike anything mom and dad would have ever said.  So instead, I’ll just end by saying, there really are things we shouldn’t say to each other, ever!

For further review, here are the sources used to come up with my list…

Previous Ask A Religion Scientist: Stance on Health
Next Ask a Jew: What do Jews think of Christianity, whose followers worship a Jew?

[…] an earlier article, I shared how using that phrase in a one-to-one minimizes the likelihood that the listener will […]