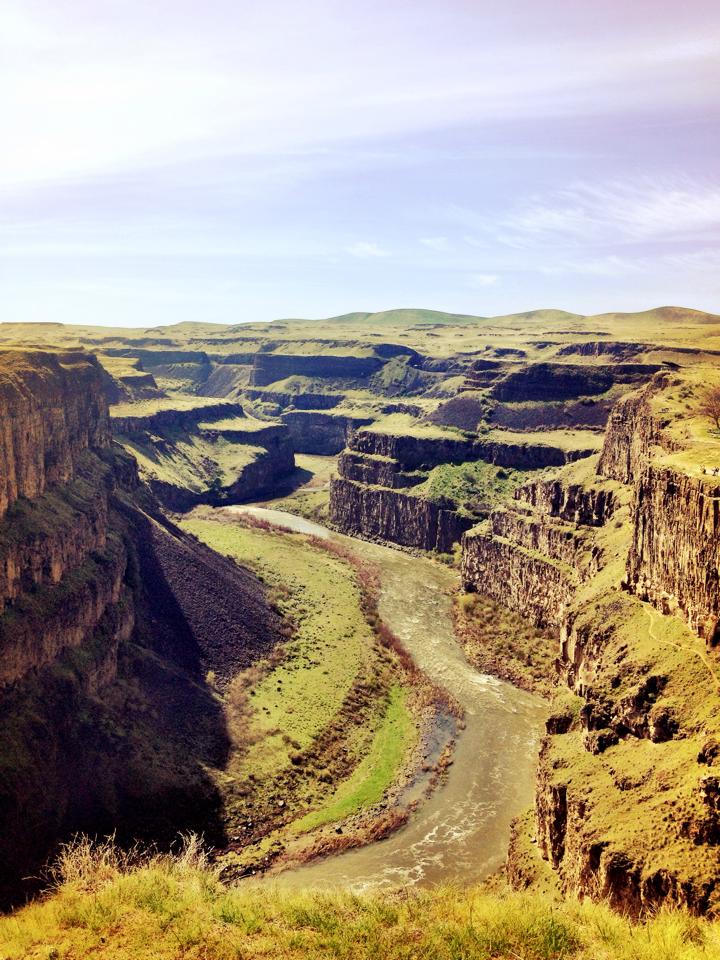 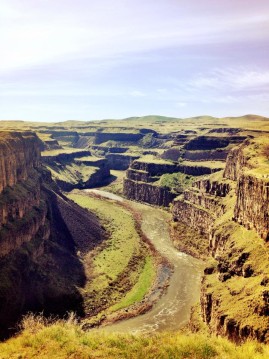 A shot near the Palouse this week.