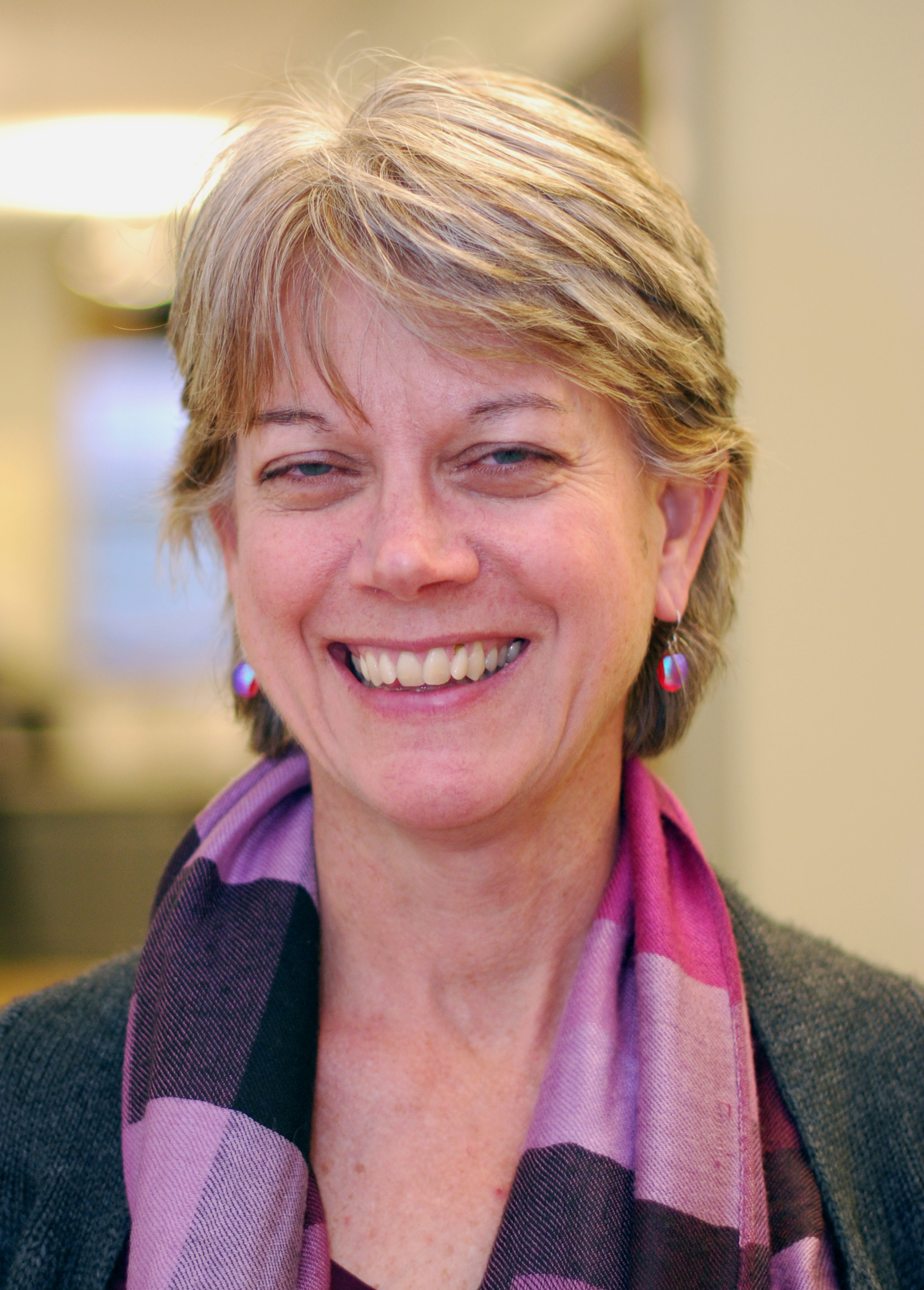 Randall serves as the executive secretary of the Friends Committee on National Legislation, a 70-year-old peace lobby in Washington, D.C. During her visit she will present, “Not Under the Bus, Not Off the Cliff: lifeline programs, Pentagon spending, and our values in action.” According to a press release, Randall discuss what actions locals can take on issues that are addressed at the Federal legislative level.

A suggested donation of $15 will include the breakfast. Those living lightly are welcome to donate what they can.

The event will be at Salem Lutheran Church Oct. 27 beginning with a 7:30 breakfast, followed by the keynote address at 8:30 a.m. Break-out sessions will continue until noon.

According to a news release, breakout sessions include: