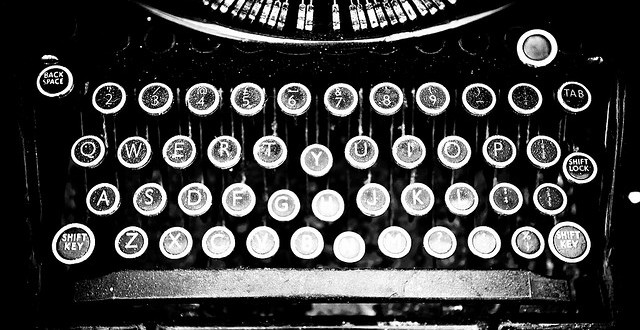 Those who know me well may be a bit surprised to find that I have chosen to write for SpokaneFāVS (Faith/Values/Community), this wonderful digital news site. More accurately, I have been allowed to join the site’s stable of writers, welcomed by Executive Director Tracy Simmons.

Tracy is FāVS founder and a former colleague at the University of Idaho. Her site is one of the most respected hyperlocal digital news sites in the country. Its growth during the pandemic is a testament to its writers’ production of quality news and opinion.

But there is that term, “faith,” in the site’s name. People who know me know I have precious little of that, at least in the spiritual sense.

I was raised in a Jewish household, first in Portland, Oregon, later in Eugene. My family was not overly religious, at least after we left the vibrant Jewish community in Portland when I was 10 years old. But my father was religious, and he hoped I would be, too. It did not follow.

In part my loss of faith came about because I was a child of the ‘60s, so preternaturally anti-establishment. In part it was because I was a journalist, professionally from about the age of 16. A journalist is, by nature, is an inconoclast, a skeptic. The old journalism cliché, “if your mother tells you she loves you, check it out,” is also a truism. To the journalist, it is always a case of “prove it.”

In terms of religion, no one has ever been able to prove it to my satisfaction. Spiritually, I reside somewhere between agnosticism and atheism but with a fair dash of secular Judaism.

I have always bridled at the notion that only people of faith can be moral, that agnostics and atheists cannot possibly live moral lives absent a belief in a higher power. As a skeptic, I believe to my core that no one person, no one group, no one faith, has a lock on absolute truth.

I do believe in values and a values-driven life and so maybe there is a place for me with FāVS.

I hope the work I do produce will provoke. I hope to generate conversations that should be happening in our community but are not, the sort dialogue necessary to a vital, vibrant civil society. And I will always welcome your suggestions and ideas. Let me know what you think.

Previous On this holiday, let’s vow to heal America
Next Some question replacing Mississippi’s Confederate symbol with ‘In God We Trust’

One Year with FāVS - SpokaneFāVS

[…] I laid out my columnist ambitions in my first FāVS column on July 5, 2020. As an atheist writing for a site that deals with religion, I told readers I would focus on values more than faith:  […]