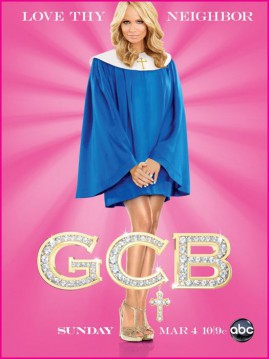 Houses of worship in Henryville, Indiana, andacross the Midwest and Southare helping pick up the pieces from devastating tornadoes that killed 39. Military investigators found thatfive U.S. service members are responsible for Quran burningsin Afghanistan. They could lose rank,but will not be put on public trial, despite calls from Afghanistan’s top religious council. “What they did was careless, but there was no ill will,”a military official told WaPo. Georgetown University’s, John J. DeGioia, quoted St. Augustinein his defense of GU law student Sandra Fluke, whom Rush Limbaugh called a mean word last week. “Let us, on both sides, lay aside all arrogance. Let us not, on either side, claim that we have already discovered the truth,” runs the quotation from Augustine. Cardinal Timothy Dolan urged Roman Catholicsto get more involved in the church’s religious freedom battle against the govt.Dolan also said the bishops “got our Irish up”when White House officials suggested that they heed more conciliatory Catholic voices.