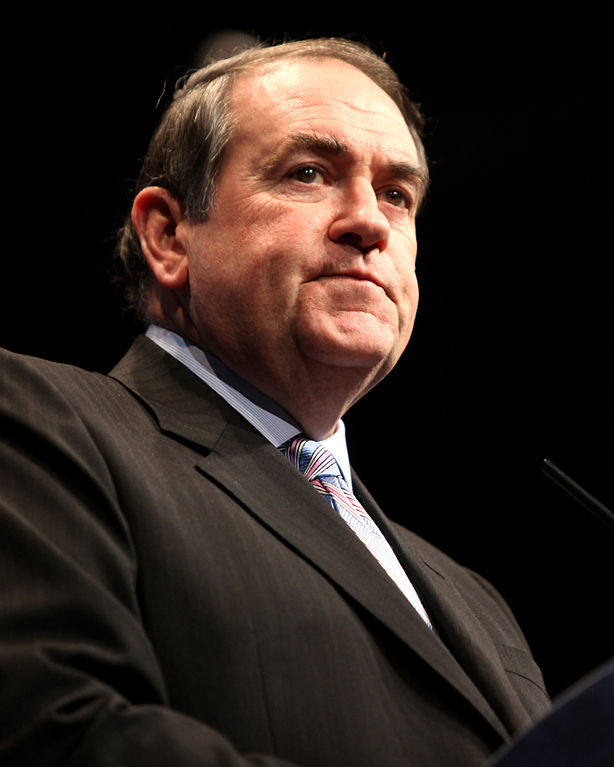 Former Arkansas Governor and Fox News host Mike Huckabee rekindled the the debate over government coverage of contraceptives with provocative comments to the Republican National Committee. Huckabee’s response?  Turn the media firestorm into a fundraising opportunity. He wants conservatives to show their support by donating to his political action committee.

Huckabee is a former Baptist pastor who ran an unsuccessful bid for the Republican presidential nomination in 2008. His strongest support within the GOP comes from evangelicals and other social conservatives.

Huckabee made headlines after he told the Republican National Committee that Democrats were telling women “they are helpless without Uncle Sugar coming in and providing for them a prescription each month for birth control, because they cannot control their libido or their reproductive system without the help of the government.”

Last night, he went to Facebook and defended his comments.  He said to expect more comments like this as he and other conservatives fight liberal policies.

@TobinGrant blogs for Religion News Service at Corner of Church and State, a data-driven conversation on religion and politics. He is a political science professor at Southern Illinois University and associate editor of the Journal for the Scientific Study of Religion.

Previous Best Buy commercial points way to greater Muslim acceptance
Next Ask A Mormon: Why should I be Mormon?